I had my habits, my haunts, my tastes, my decor, my food, even my tangle of exercise equipment on the living room floor.

The boat of my life sailed on an even keel, same routines and rhythm. There was something to be said for the comfort of sameness. I felt satiated.

I enjoyed being single.

Life was perfect……until he came along.

The one who upsets the apple cart, puts a wrench into a woman’s finely tuned scheduled works, the one she falls in love with and who always brings chaos into a woman’s life of order.

Damn him, damn love, damn this woman’s neediness… for him, for Love… for both.

My life turned upside down, inside out, and got tossed around all over the place like a boat torn to shreds by a storm. In very short order, I had no idea who I was or what I was doing.

Love as usual had successfully rattled my brain and turned me into a slave. My routines, my order that had been built over the years, all dissipated within moments of love finding me.

My wake up time (5:30 am) was the first to go out the window as Mr. Now was occupying my bed. And don’t we all know how difficult it is to leave a cozy warm bed shared with another for what…the early morning exercise routine? Yea, riiiight.

My discipline went south…foods that were on the “don’t even think about them” were now not only thought about, but eaten because he ate them – yikes!

Meditation was intermittent; exercise was when I could grab it, besides aren’t a lot of calories burned during sex…that’s exercise, right?  Or so I told myself.

Author Jackie Collins describes the chaotic feelings of falling in love as …”like getting hit by a truck and yet not being mortally wounded, just sick to your stomach, high one minute, low the next. Starving hungry but unable to eat. hot, cold,… full of hope and enthusiasm, with momentary depressions that wipe you out.” (1)

When beloved meets beloved, all hell breaks loose (or chaos) in both lives until the duo reaches a still point, finds their rhythms as a couple, and as individuals within the context of being a couple.

Ms. Collins goes on to say, “Love does not appear with any warning signs. You fall into it as if pushed from a high diving board. No time to think about what’s happening. It’s inevitable. An event you can’t control. A crazy, heart-stopping, roller-coaster ride that just has to take its course.” (2)

Should one expect chaos at the beginning of a relationship and not attempt to hold onto “self” and the “single” order of life? To be open and receptive to what the other brings, and also to the chaos that is created with the coming together of the two energies?  Ah, the collision…the creation of a great fire, and as most have experienced, an ultimate high at the beginning of a relationship.

So, how do we not go crazy while spending time with Mr. Now and the chaos his presence creates?

How do we journey through this stage to find some balance?

Interestingly enough, Nietzsche once wrote “You need chaos in your soul to give birth to a dancing star.”(4)

For me, he is saying chaos is needed to give birth to something greater than self…which would be the relationship. I think and feel that the chaos eventually subsides to allow a natural rhythm to develop between the two, a dance if you will, and that dance has order to it. 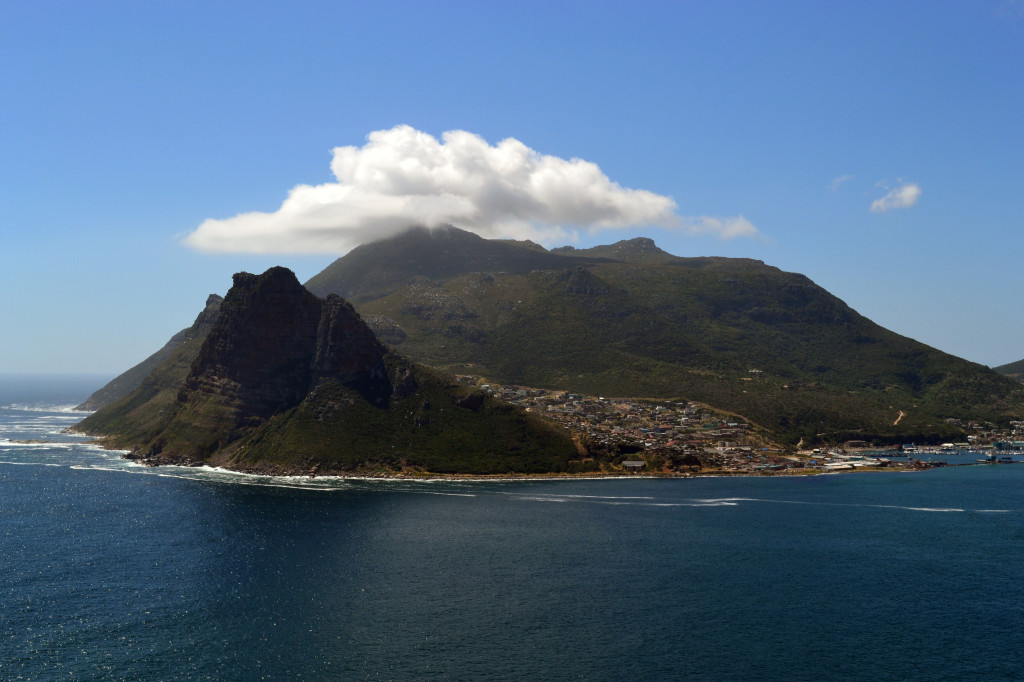 The routines and habits begin to take shape within the context of being a couple and eventually order rises to balance and quiet the chaos.

The chaos, however, doesn’t die. It is merely in a resting place, ready to break out at a moment’s notice. And it happens. We all have chaos and order within us. When we have a lot of chaos, we crave order. Too much sameness, and we need some spice.

Chaos is needed to bring forth change. When energy remains the same for too long, it stagnates. Chaos shakes energy up, creating space for release and attraction.

Frankly, I think chaos has a negative connotation in our society. I think it is suppressed, swept under the carpet, hidden. Guess what happens when energy is ignored for too long? It erupts, and that can look like an emotional or mental breakdown.

I wasn’t looking for Mr. Now, who then became Mr. Right as we dated. I needed to shift energy, release old concepts that were no longer serving me, bring in some new, more supportive beliefs. I wasn’t going to change without a fight, or least a major amount of complaining. So the universe was kind and brought in another human being to help me along on my journey. I kicked and screamed as the comfort of my old life slowly disintegrated. I clung steadfast to those old tenets. But I knew deep in my soul they had to shift, and leave.

I had to notice that I was happier, healthier, more peaceful and balanced than I ever was being single. A flower needs to blossom and that only happens with change. The flower has to allow change to happen to herself.

Well, in divine perfection, Mr. Right became Mr. Forever, or at least Mr. For This Lifetime.

And me? Oh, I still think about my single life and the perceived simplicity and order of it. However, I realize that something greater was in store for me – chaos and what emerged from it – The Dancing Star.

For me, the dancing star is the couple. Chaos is needed. It is the fuel to create the dance and as T.S. Elliot said: “There is only the dance.”(6)

Is the wave aware that

It will die at the shore?

Does it know that

The end is near?

So much force, so much life

The violence of the water

The peace of the shore

A still point is reached

As the elements blend

No separation, no duality

The wave realizing its’ true nature

Ah, a small gift for a hero’s sacrifice

it quietly recedes in to the

Vastness of the ocean