A few weeks ago, I met Malcolm Soul at the Crêperie Crampous Mad in Mulhouse, France. Malcolm is a master of master-chefs, wine connoisseur, occasional composer, and adept at the art of living well. Recently, Malcolm has become a proponent of what he calls low-heat cooking. He says he became so obsessed with low heat that he began to apply his low-heat philosophy everywhere.

To Malcolm, low heat = control, and a steady but gentle simmering of Life basting in its own juices. “High heat can be useful,” explains Malcolm, “but it’s essentially destructive.”

Soul micromanages what goes on in his kitchen, and he pays attention to what’s cooking globally as well.

The following text is collaboration between Soul and myself—a conversation about low heat that morphed into an essay.

I had a dream last night. I dreamt of the Devil. He was 12 feet tall, dark-haired, charming, terrifying. “Serve me,” he growled, “and together we’ll crush the Catholic Church.” I said okay. I would have said anything just to get away from him. The Devil teleported me to the Vatican and I found myself surrounded by monks and priests and accountants and janitors. Instead of crushing the Vatican, I teleported myself from Rome to Houston and had breakfast (poached eggs, beans and rice) at a Mexican café. 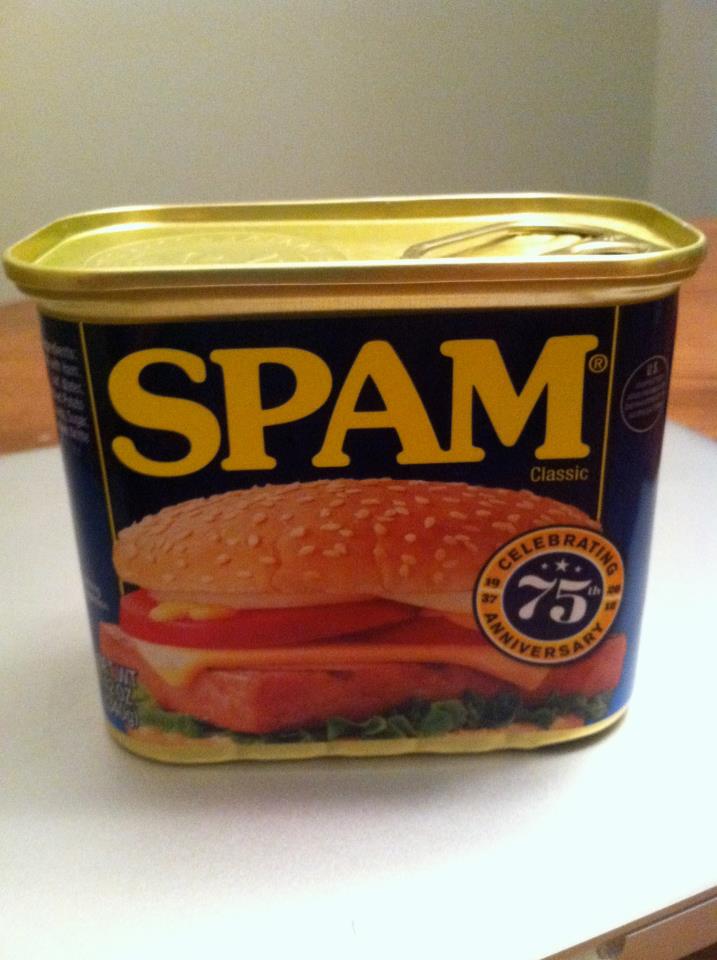 Poached eggs are made using low heat. The process of cooking them is gentle and they have a gentler flavor when cooked slowly. Add fresh thyme and black pepper. Enjoy!

“Cooking with low heat is a way of defying the Devil,” explains Soul. “Everything he does is about high heat and pressure — the kind of heat and pressure that turns limestone into marble, and marble into tombstones.” 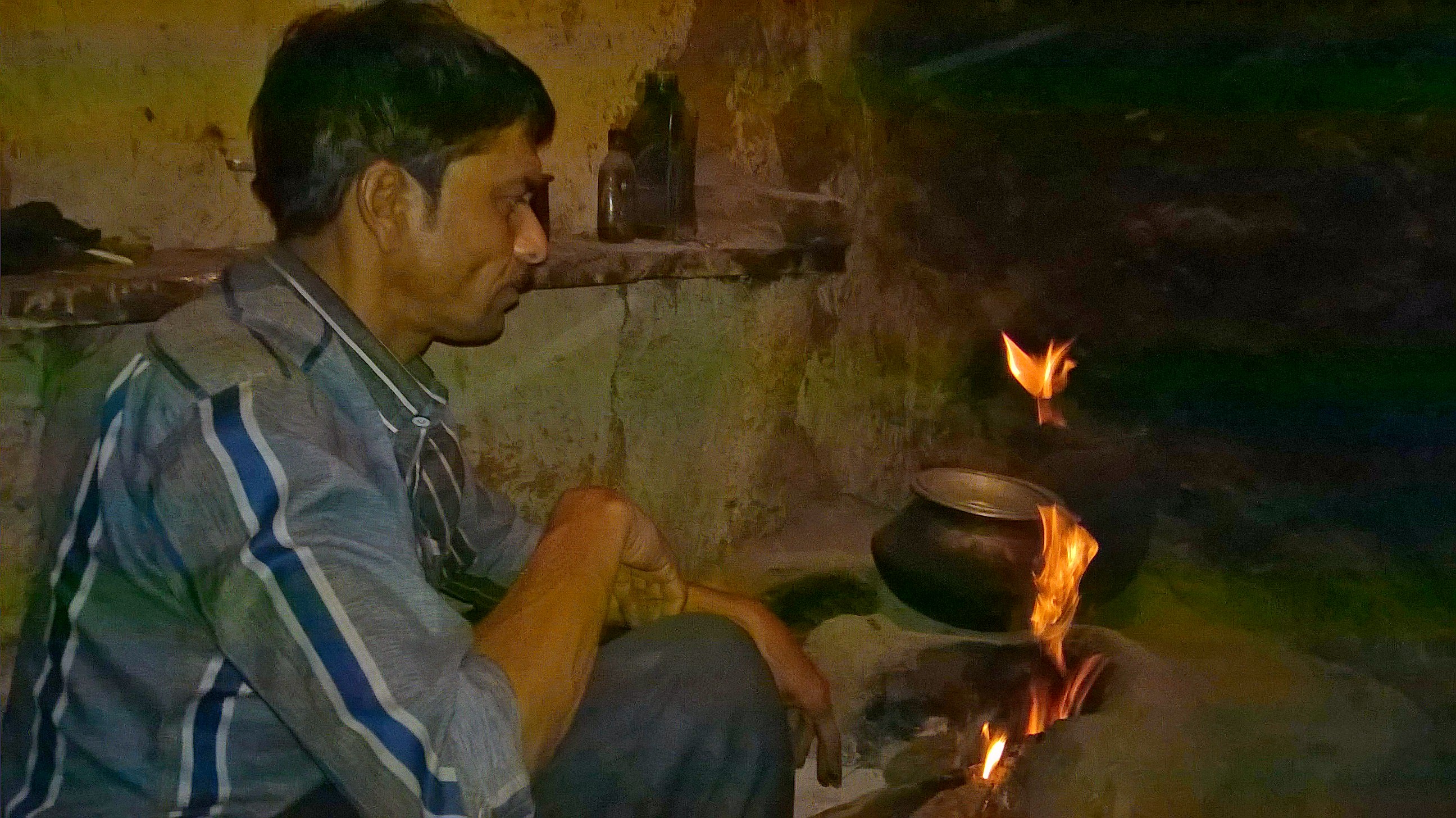 As these words are being written, new grave markers are being made for victims of high heat.
The Palestinians are using rockets with names like “Qassam” and “Grad” and something called an M-75. A few weeks ago, the Guardian reported on the Israelis using “flechette shells” (when they explode, they spray thousands of tiny steel darts) during Operation Protective Edge.

*
In 1948, The Sons of the Pioneers recorded a song called “Cool Water.” It’s about a man riding through the desert on a mule named Dan. It could also be about the psyches of traumatized US soldiers trying to rebuild their lives in the years following the Second World War.

xxxxOld Dan and I with throats burned dry
xxxxand souls that cry for water,
xxxxcool water.

It’s a timeless song, and a song for our times. In his apocalyptic “The Second Coming,” written in 1919, poet W. B. Yeats wrote about bad vibes in Britain after the end of World War I.

xxxxThings fall apart; the centre cannot hold;
xxxxMere anarchy is loosed upon the world,
xxxxThe blood-dimmed tide is loosed, and everywhere
xxxxThe ceremony of innocence is drowned;
xxxxThe best lack all conviction, while the worst
xxxxAre full of passionate intensity.

*
In an essay titled “The Failure of War,” Wendell Berry writes that “what we call ‘the economy’ or ‘the free market’ is less and less distinguishable from warfare. For about half of the last century, we worried about world conquest by international communism. Now with less worry (so far) we are witnessing world conquest by international capitalism.”

Malcolm talked about early images of Mary, mother of Christ, being based on Isis, the Egyptian goddess who satisfied the ancient world’s need for a mother-nurturer archetype. Isis is connected with nature and magic, birth and rebirth. “I suspect,” said Soul, “that despite what we’ve been told, this is the real reason the Obama administration changed the Islamic State’s name from ISIS to ISIL. Someone in the White House must be intelligent and aware enough to understand that to permit the name of Isis to become tainted would bring an irredeemable shame upon our era for eternity.” **

Nobody really knows what’s going on in Iraq and Syria, but what we do know is ugly. The hot deserts of the Middle East are becoming hotter. Those of us who are privileged enough to enjoy cool water in cooler places should carry as much of this coolness as we can within us — everywhere, every day, all day — in the hope that less agitated molecules and spirits issue forth an unanticipated and undreamed of freshness that will envelop and soothe all the Arabian days and bring back the magic, stories and dreams of cool Arabian nights. 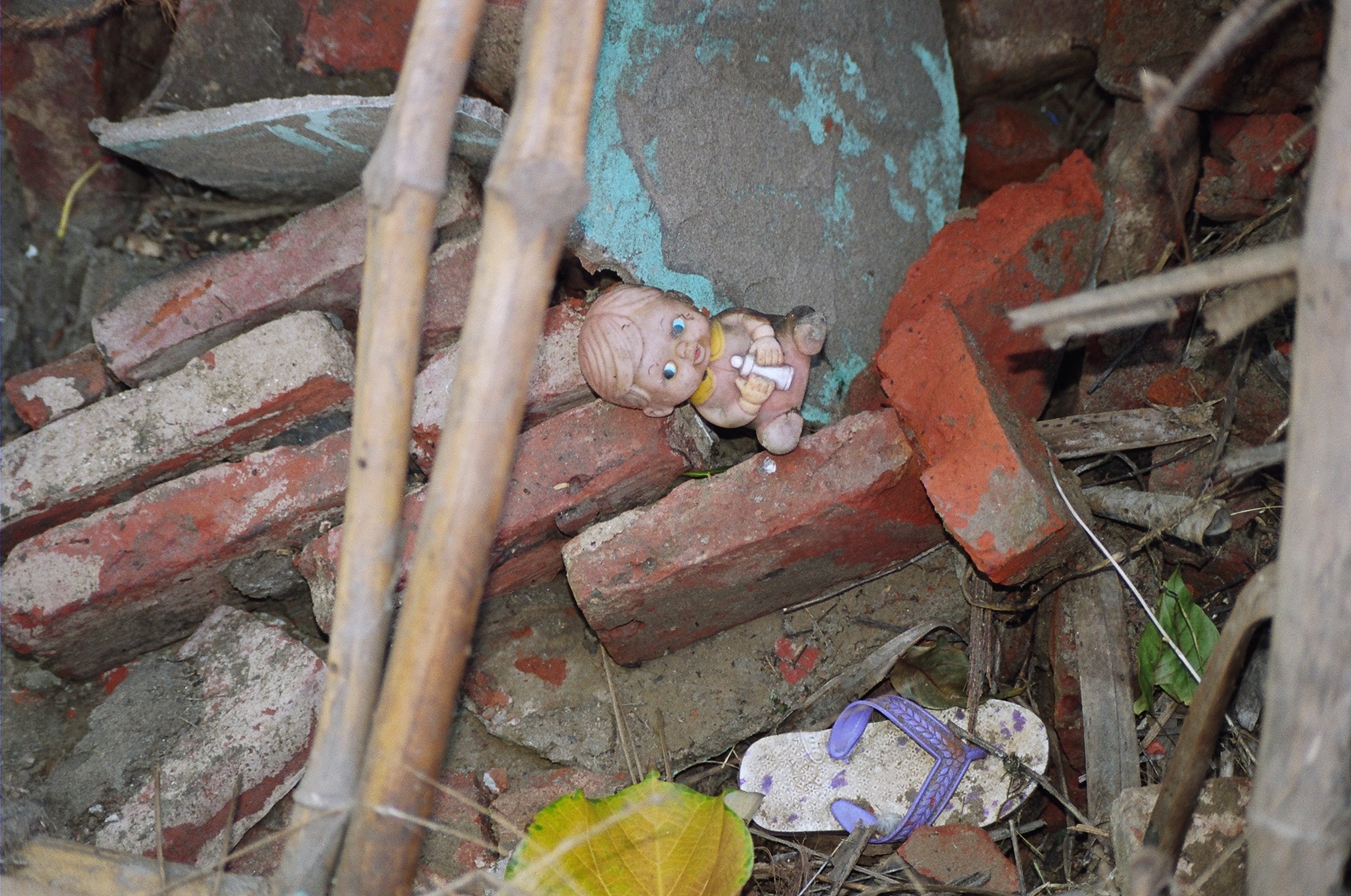 More Soul philosophy (or Soulosophy as Malcom calls it): “Cool money’s better than hot money. Cool money has a turquoise color, like oxidized copper, and comes slow and steady, and lasts. Hot money is Halloween orange and it pours in like lava and burns us. Hot sex is what everyone’s selling but it rarely lasts more than a few minutes. Cool sex lasts a lifetime. Hot religion results in wanton butchery. Cool religion is the mother of gardens. Hot politics breeds paranoia. Cool politics is the conspicuous absence of the scalded-metal aroma of hot politics.”

Maybe you live in high-heat Syria and can’t get out. Or maybe you’re being boiled alive in the commercial heat of New York and you can’t take anymore.

Time to cool off and join Malcolm’s “Soul Food Emporium” and participate in his quest to look and cook with low heat.

“There are lots of Gurus of Cool out there, but we’re not always easy to find,” laments Soul. Keep coming back The Essayist to enjoy Soul Food and low-heat philosophising. For the new few months, Soul promises to have fresh and easy-to-use “Cool Off” tips for you.

Mooji, the great Jamaican guru based in Monte Sahaja, Portugal. What he recommends is easier than traditional methods of prayer or meditation. Just put your hands together and experience the balmy coolness of peace.

Many thanks to Malcolm and Mooji for making this happen!