I spent the afternoon of January 1, 2014 in the Arclight Theater (6360 West Sunset Blvd., Los Angeles, California, 90028). We watched American Hustle, a story about crime, hubris, regret and redemption. I thought it was very good. When we left the theater and drove back to Highland Park, parts of the movie played in my head. But only the Jennifer Lawrence parts. Her scenes were the best. How can an actress so young have so much soul? And how is it possible for someone to perform desperation and fearlessness in equal measures, and all at once? Lawrence’s mask-like face is somehow proportionally perfect. Then she speaks or moves, and waves of human emotion pour out of that face. Lawrence is originally from Kentucky, by the way. I guess that accounts for the soul. 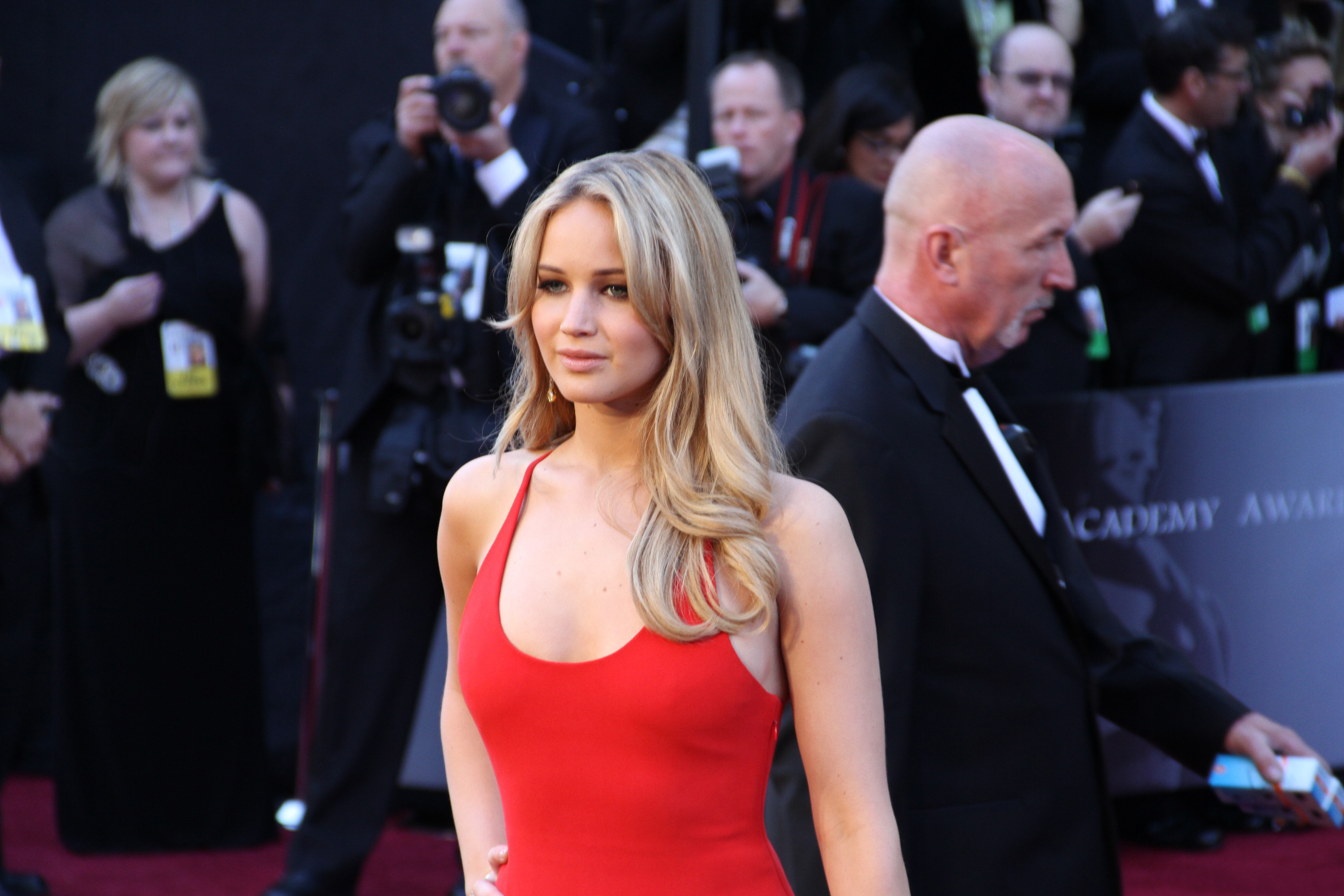 According to Zillow.com, there are currently 13 houses for sale in Westport (GPS coordinates are: latitude, 38.4921; longitude, -85.4524). I was there a mere 5 weeks ago and I don’t think I counted more than nine or ten houses in the entire town. Westport seems to be an ideal slice of Americana. It’s got tidy little houses and big healthy trees and sits directly on the Ohio River. Across the river there’re more trees carpeting unspoiled hills. I did not want to leave that place. I could’ve stayed. Maybe when I’m done with my World Tour, I’ll return, buy an old orange Olivetti typewriter and, at long last, finish “Diesel Fried Chicken” … a memoir.

3) The Fountainhead, by Ayn Rand

I first read this back in 1993. I was living in Houston and too broke to afford to get out of town to escape the July heat, so I went to the local used bookstore and found a ragged, waterstained paperback copy of The Fountainhead for 50 cents. It was a good read then and it still is. American liberals put it down but I like the book and stand by it. Simultaneously sublime and corny, The Fountainhead’s like a 1940s B-movie. It steps on toes and bloodies noses and has got more swagger than Jay-Z … who should be a character in the book. He’d fit right in.

We could see this one coming. Jay wasn’t content with just bein’ rich. He’s got to be accepted as a serious artist and do lots of name dropping to prove he’s on the art world’s A-team. He references Basquiat (“I’m the new Jean-Michel”) and brags about owning Warhols and hanging out at Art Basel. And why not? Art has become the new Ultimate Luxury Commodity. If you’re super-rich and want to impress your friends, a yacht on the French Riviera won’t cut it anymore. 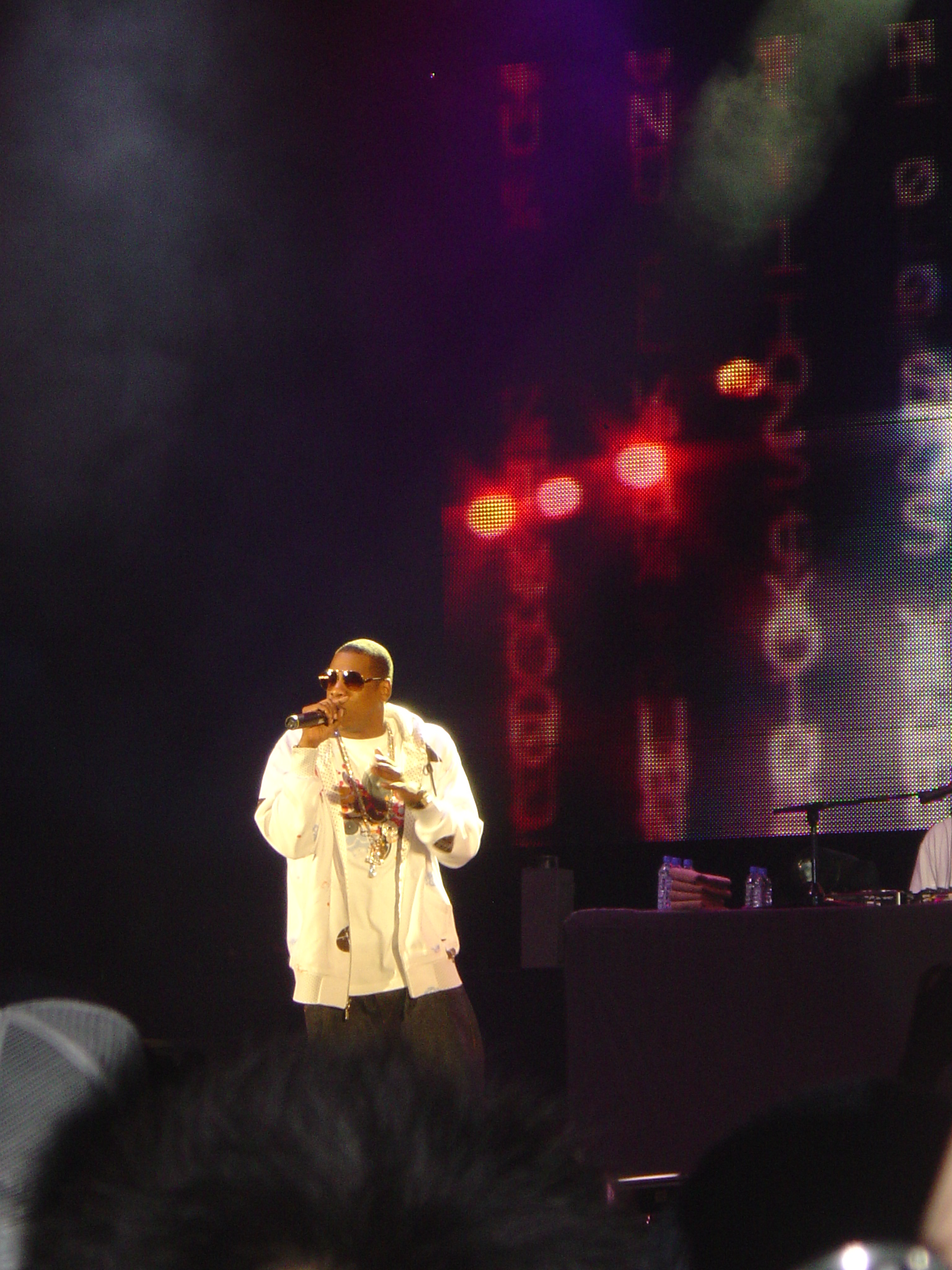 He’s represented by Gallery Sonja Roesch in Houston, but Myke’s originally from Port Arthur, Texas, and so was Bob Rauschenberg, and Janis Joplin too. Port Arthur is cool. I’ll always defend it because I like it and I know PA likes me back.

While in Houston this past July, I visited Myke’s downtown studio. Monochromes in acrylic were grouped together to create creamy ciphers that could mean lots of things. In my notebook I wrote: “Serious candy.” But I said something else out loud: “Superfresh” … which might be what he’ll call his new show at the Roesch Gallery in November.

Venable’s “road signs from the future” are fun, deep, perplexing, and very NOW. I want to buy all of ‘em but it’s high-level, expensive stuff and I can’t afford it right now. Maybe next year, after my Lost Spanish Gold Doubloon Expedition is wrapped up.

This is an on-going series of comic books published by Dark Horse. Kindt knows how to do noir. This a dark tale about a mind-wiped secret agent who’s tasked with solving the puzzle of her own past. Collected into three hardcover editions. Buy ‘em today. After reading Mind MGMT, you’ll never look at the unfolding of current world events the same way again.

7)  Dawn of the Planet of the Apes

The lastest installment of the Apes franchise is set in San Francisco. It’s the future and, yeah, the world is trashed. Simian tribes living in the forests north of the city can read, write, talk, ride horses and shoot guns. The humans sit around and play with semi-automatic rifles and drink whiskey. Aside from the architecture of the city of San Francisco itself, there are almost no specific references to pre-disaster human culture. I counted four: Charles Burns’s Black Hole, a Phillips 76 gas station, The Band’s “The Weight,” and a Land Rover. What stands out is the Burns book. A teenager offers it as a gift to a smart and compassionate orangutan. I have a copy of the book too and I’ve read it several times over. It’s a brilliant story about extreme genetic mutation as a metaphor for the weirdness of puberty. Ultimately, this is a film about the pain of transformation, and it’s smarter than it wants you to think it is. Distributed by 20th Century Fox.

He’s a German painter who’s a giant in the art world. The Beyeler museum in Basel hosted a big retrospective of his work this past summer, a gloomy show that made me want to get out of there and order a dry martini or two, which is what I did. Fondation Beyeler’s website claims that Richter is “arguably the most important artist of our time.” Sombody’d better tell Jay-Z.

In 2007, Taschen published a book about the life of Bunker Spreckels, a surfer and epic hedonist who died of a drug overdose in Hawaii at the age of 27. Spreckels short life reads like a novel. His step father was Clark Gable and his great-grandfather was the founder of the Spreckels Sugar Company. Being a rich kid, Bunker Spreckels used the brief time he spent in this world wisely. He was a pioneer in surfboard design and a connoisseur of drugs, beautiful beach blondes, martial arts weapons, fur coats and beer. What Jackson Pollock accomplished with paint and canvass, Spreckels did with surfboards of his own design and a Will to Pleasure that was as clear and strong as the waves he so gallantly rode.

Since I’ve always been afraid of doing drugs, I’ve spent my life listening to music that makes me feel like what I want being on drugs to feel like. Lana Del Rey’s new album makes me feel that way, especially the track called “Shades Of Cool.” The video’s great because it augments the fake-drug effect. It’s a Bond song and a revamped and sophisticated Bond fantasy. In the Shades video, 007 is an aging L.A. hit man and Lana’s his muse, his pool girl, his ingenue, his trophy, his redemption. At first glace, we don’t notice anything particularly special about Lana. Her singing is often lacklustre and she’s merely pretty, not epically gorgeous. But she has real style and knows how to build atmosphere and mystery and dreamy magic in a time where we crave such sorcery more than we’d care to admit. Lana Del Rey is a diamond, and diamonds truly are forever. I predict she’ll be the one singing the title track to the next Bond film. Don’t forget … you read it here in The Essayist first. 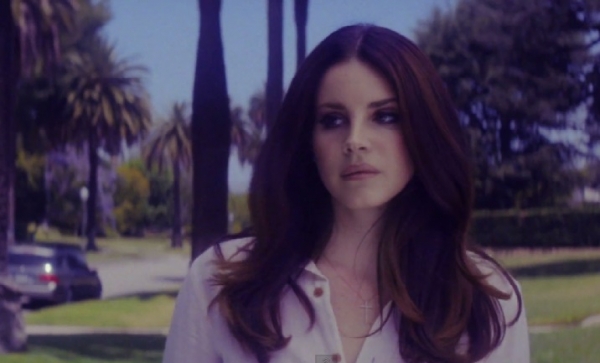