At first love seems easy. It is seductive and just draws us in with the promise of romance.

And then comes the hard part.

We fall in love, We commit, We break up!

Break up. Now that has a crash, smash ring to it. Doesn’t it?

Why did you break up? Your friends ask? You looked so good together?

You say, “He said this. And he says: “She said that.” And what he said caused her to do this, and what she said made him do that.

In this day and age words such as co-dependent, enmeshed, and phrases such as “that’s your stuff, not mine”, are thrown all around and used freely in relationship troubles.

Is this au courant shop talk creating separation rather than establishing unity?

Are we becoming too well read, too much in the know, too spiritually slick for our own good? Has it created a disconnection from our own hearts and thus, from the hearts of others?

It makes me wonder when it comes to relationship issues whether we are better off than the last generation or even people who lived two or three generations ago?

You say to yourself, I’m only responsible for my own thoughts, words and actions. Not anyone else’s.”  Right?

Well, yes and no. It depends where you find yourself on the spiritual path. 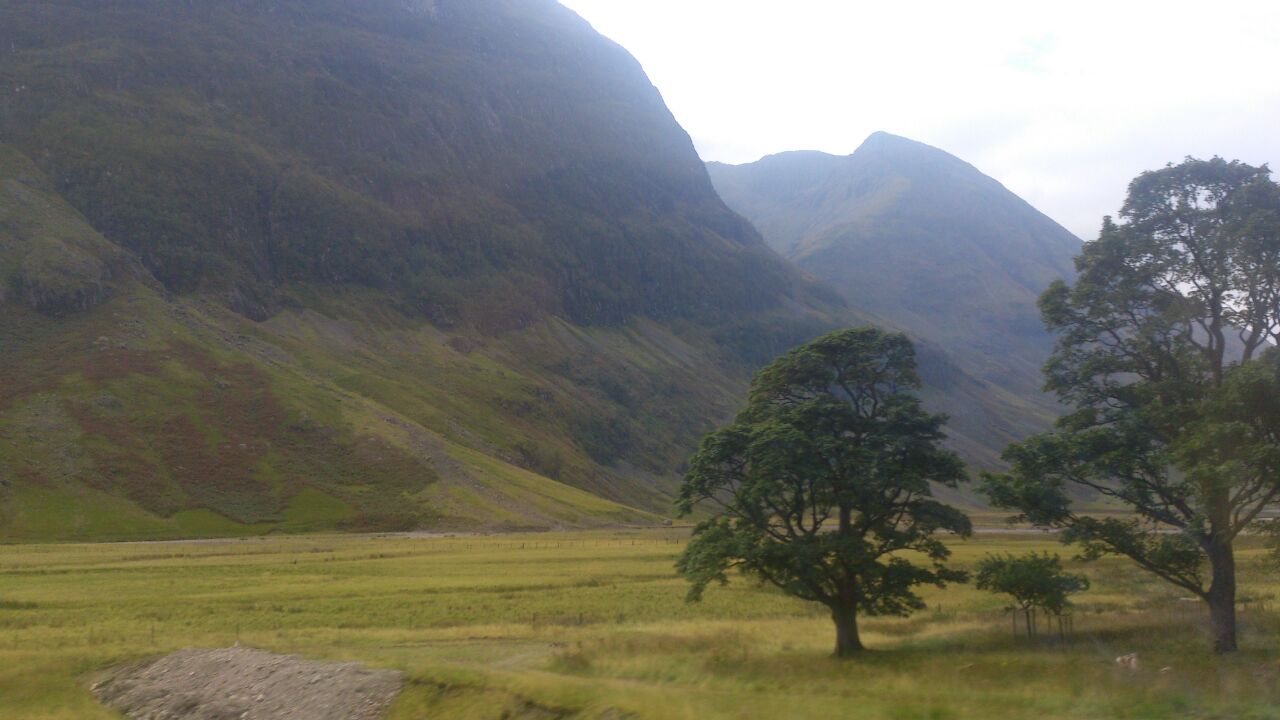 Being cognizant of one’s own thoughts, words and actions is a monumental leap on the spirituality scale. Just that simple awareness can take decades, lifetimes, to open up to.

And that’s an amazing shift. Taking responsibility for those thoughts, words, and actions is a whole other leap of consciousness, and also, another level of spiritual warrior-ship. Not only being conscious of them, but now being aware of the repercussions of them and assuming the task of ownership.

The above is all there is, right? That’s what we are all told to do, be. This is it.

Well, that depends…upon how far down the rabbit hole you want to go.

In the ancient Hawaiian spiritual practice of Ho’oponopono, we are instructed to take responsibility for not only our own thoughts, words and actions, not only those who directly affect us, but actually taking responsibility for our whole world. Why? Because we created it.

Joe Vitale became a student of the psychotherapist Dr. Ihaleakala Hew Len, who through the use of Ho’ponopono, healed a whole ward of criminally insane patients without ever seeing any of them. The psychologist would study an inmate’s chart and then look within himself to see how he created that person’s illness. As he improved himself, the patient improved.

In a literal sense the entire world is our creation.

Whew. This is tough to swallow. Being responsible for what I say or do is one thing.

Being responsible for what everyone in my life says or does is quite another. Yet, the truth is this: if you take complete responsibility for our own life, then everything we see, hear, taste, touch, or in any way experience is our responsibility because it is in our life.

This means that anything you experience and don’t like—is up for you to heal. They don’t exist, in a manner of speaking, except as projections from inside you. The problem isn’t with them, it’s with you, and to change them, you have to change you.”1

As your mind is probably rebelling right now as mine did when I first read this, try to embrace this: what if perhaps, just perhaps, Dr. Len is right? What if we are that powerful, that from our deep seated negative emotions, we could indeed create the present day ills in the world? And conversely, from our infinite well of love, create the opposite—peace, joy and happiness in the world?

Joe Vitale goes on to say, “I know this is tough to grasp, let alone accept or actually live. Blame is far easier than total responsibility, but as I spoke with Dr. Len, I began to realize that healing for him, and in ho’oponopono, means loving yourself. 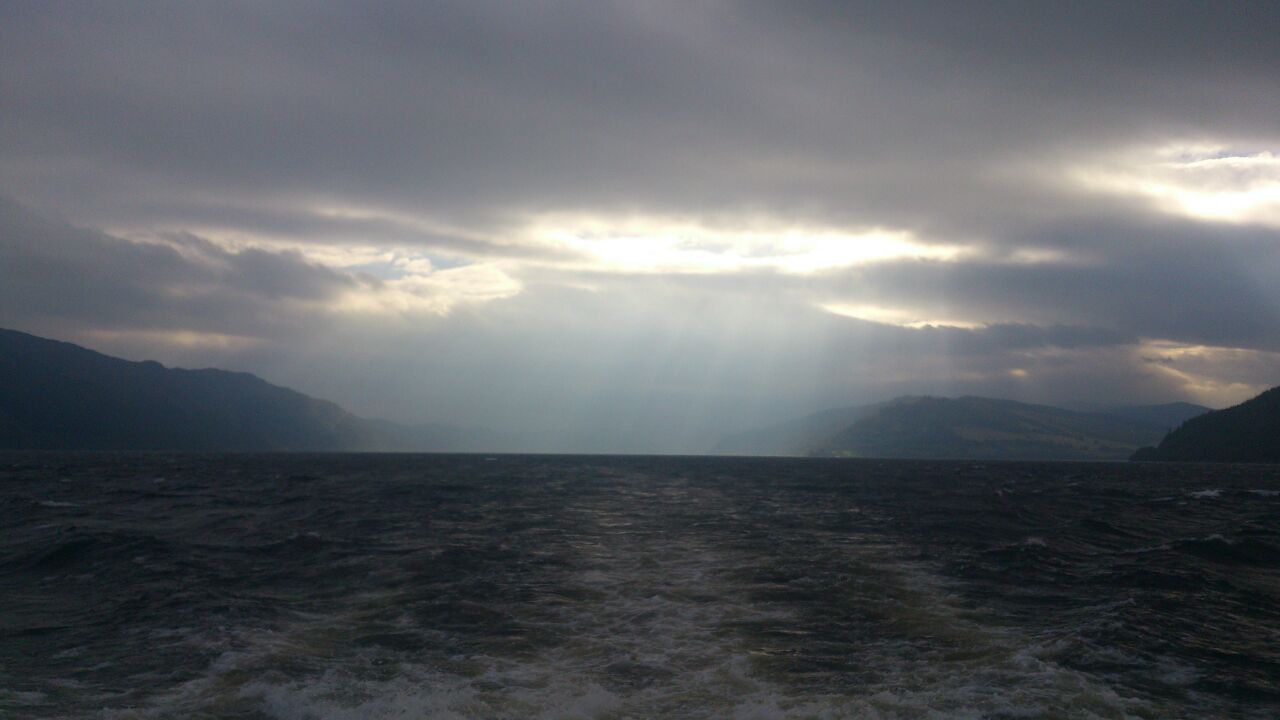 If you want to improve your life, you have to heal your life. If you want to cure anyone, even a mentally ill criminal, you do it by healing you.” (2)

As I look upon my life, I see I have taken responsibility for myself, but have I taken ownership of my world? No, not even close. My partner and I are currently separated; both blaming the other for certain behaviors that we deemed deal breakers. Any psychologist would have to agree with us both: we most likely cannot be together right now; better to work on our “stuff” apart so as not to trigger “episodes”. Yeah, but…

The possibility that anything could happen, even miracles, like healing a ward of criminally insane patients by simply healing self. Or the possibility of healing a relationship by simply loving myself more. I believe that’s where Dr. Len wants us to go. To that place of infinite love and infinite possibility.

How do we get there from here?

Joe Vitale continues, “I asked Dr. Len how he went about healing himself. What was he doing, exactly, when he looked at those patients’ files?

“I just kept saying, ‘I’m sorry’ and ‘I love you’ over and over again,” he explained.

As I see it, as Dr. Len improved or healed himself, his energetic vibration expanded, and as that happened, there occurred an energetic shift in the respective patients. Then critical mass was reached and a quantum energetic shift occurred ultimately, wherein all the patients, on the ward were healed. A hundredth monkey phenomenon, if you will.

Not sure what that is? Ah, well, in the late 50’s , snow monkeys were being observed by five Japanese primatologists on the island of Koshima. Sweet potatoes were introduced and it was observed that a younger female began washing the potato before eating it. Soon many of her troop were learning this behavior. In an article written by Ron Amundson, he credits Lyall Watson with baptizing the phenomenon’s name. He relays the experience of the Japanese primatologists, “ In the autumn of that year an unspecified number of monkeys on Koshima were washing sweet potatoes in the sea. . . . Let us say, for argument’s sake, that the number was ninety-nine and that at eleven o’clock on a Tuesday morning, one further convert was added to the fold in the usual way. But the addition of the hundredth monkey apparently carried the number across some sort of threshold, pushing it through a kind of critical mass, because by that evening almost everyone was doing it. Not only that, but the habit seems to have jumped natural barriers and to have appeared spontaneously, like glycerine crystals in sealed laboratory jars, in colonies on other islands and on the mainland in a troop at Takasakiyama.” 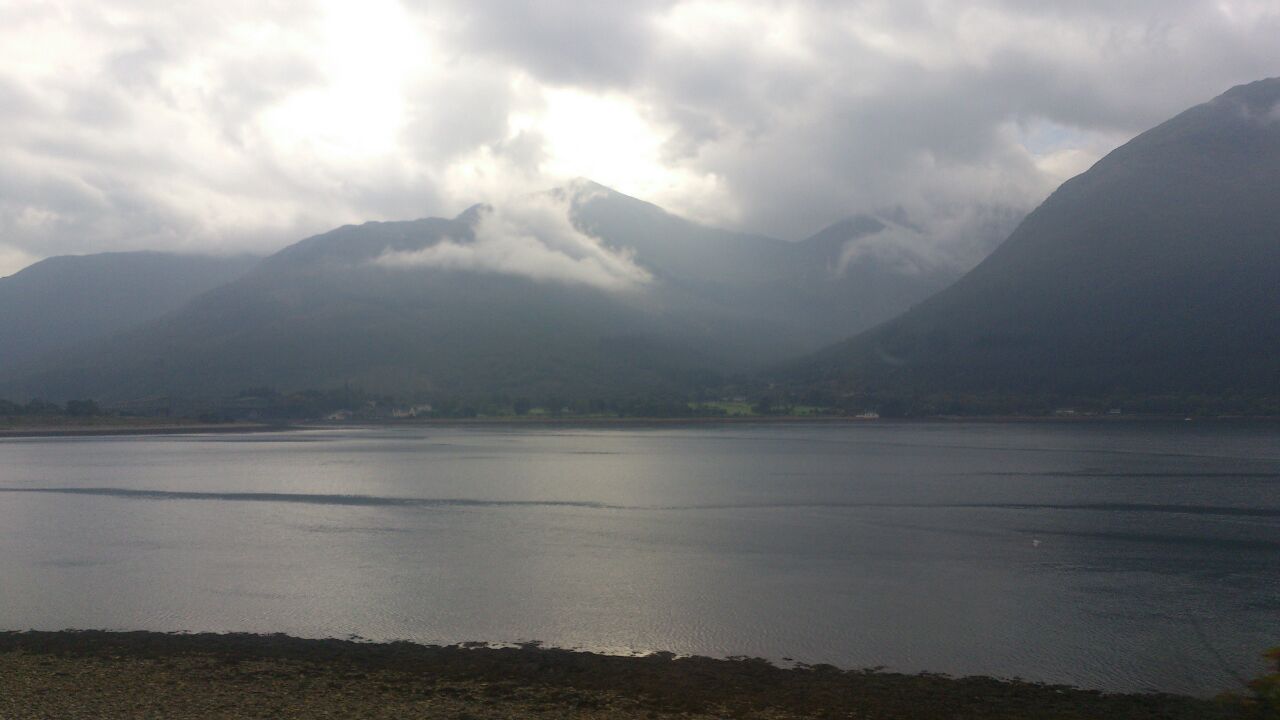 Some kind of group consciousness had developed among the monkeys, Watson tells us. It had developed suddenly, as a result of one last monkey’s learning potato washing by conventional means. The sudden learning of the rest of the Koshima troop was not attributable to the normal one-monkey-at-a-time methods of previous years. The new phenomenon of group consciousness was responsible not only for the sudden learning on Koshima but for the equally sudden acquisition of the habit by monkeys across the sea.” (4)

Who indeed? Who is responsible for the snow monkeys learning this potato washing behavior on the all Islands at once? No one, and everyone…critical mass was reached and a quantum leap in consciousness occurred.

Isn’t it our responsibility then to not only heal and love ourselves, but to also allow for such a shift to occur within us?

Can we focus on our on healing, yet at the same time soften our ‘boundaries” to allow for our loving, healing energetic vibrations to radiate outward, perhaps shifting changing, transmuting our world?

Can we shift from the every present focus of self involvement (little “s”, ego nature) to Self healing, (big “S”, divine nature) which could generate an alchemical shift in cosmic consciousness?

Can we learn from our primate ancestors that it’s not about us (ego), yet it is about Self, connecting with our divine nature and thus, others.

Dr. Len’s four lined mantra that he repeated to himself, for himself, as he looked upon those files, healing whatever in himself that created the insanity in the inmate. Miracle worker? Maybe. I’d like to think it’s possible. Actually, not only possible, but probable.

Therein lies the hope for my relationship. I will work with this mantra, with the intention of healing within me the behaviors that created the hurtful behaviors in him. Co-dependent you call me?! Dysfunctional?! Enmeshed?! Maybe. I’d like to think I’m compassionate, forgiving, kind, and loving. Maybe my partner will be open and receptive, and perhaps, choose to participate in either this or some other kind of healing for himself. I can’t imagine what it would be like to have both members of a couple doing this kind of work together. It could produce some miraculous results.

In an article by Dr. Willard Harley, he takes the stand that co-dependent behavior is not only a positive in healthy relationships, but needed! He states, “First, let me define what co-dependency is. I’ll use a quotes from an article by Edmund J. Bourne. According to Bourne, “Co-dependency can be defined as the tendency to put others needs before your own. You accommodate to others to such a degree that you tend to discount or ignore your own feelings, desires and basic needs. Your self-esteem depends largely on how well you please, take care of and/or solve problems for someone else (or many others).”

I look at that definition and think of my grandmother (who loved and cared for my grandfather till the end) from two generations ago and Mother Teresa from this generation. How co-dependent both must have been?

Not that I’m my grandmother or Mother Teresa, but I certainly feel that I aspire to those objectives. Dr. Harley concludes, “If I find that my self-esteem is boosted by caring for others, what’s wrong with that? If we were all caringly co-dependently creating love, wouldn’t this be a wonderful world?”