Story 1: The Horse and the Caretaker (Groom)

Once upon a time there was a horse in the stables of a very rich family in the kingdom. The horse was born handsome. The master of the mansion wanted his horse to be the most beautiful in the land and hired a special caretaker or groom to tend to the horse. Not only that the master also imported the best quality and most expensive oats from a foreign land to specially feed the horse and ensure that it was in top condition.

The caretaker (or groom) used to spend all day grooming the horse. The caretaker would give the horse a bath with special salts, then comb it all day and rub it down to make the skin shine. However, at the same time the caretaker would steal all the expensive, imported oats and sell it in the nearby market for a huge personal profit. The horse went practically hungry.

The horse started feeling tired and drained from within and one day could not hold itself any longer. The horse told the groom: “Alas, only if you understood that if you want me to be in shape and look beautiful, you should probably groom me less and feed me more.”

Story 2: The Hungry Women and the Cosmetic-sellers

Once upon our time there was a country. The most populous democracy in the world; its culture glorified motherhood; in fact there was no other role for women in that populous society except that of a mother; Women were supposed to know their place inside the house and outside. Outside the house they were expected to get pinched, teased and harassed. The legal police or moral police did nothing to stop it. So the self-proclaimed cultural leaders declared that since women were no longer safe outside the house, they were safer inside the house doing what women were anyway culturally bound to do: bear children. 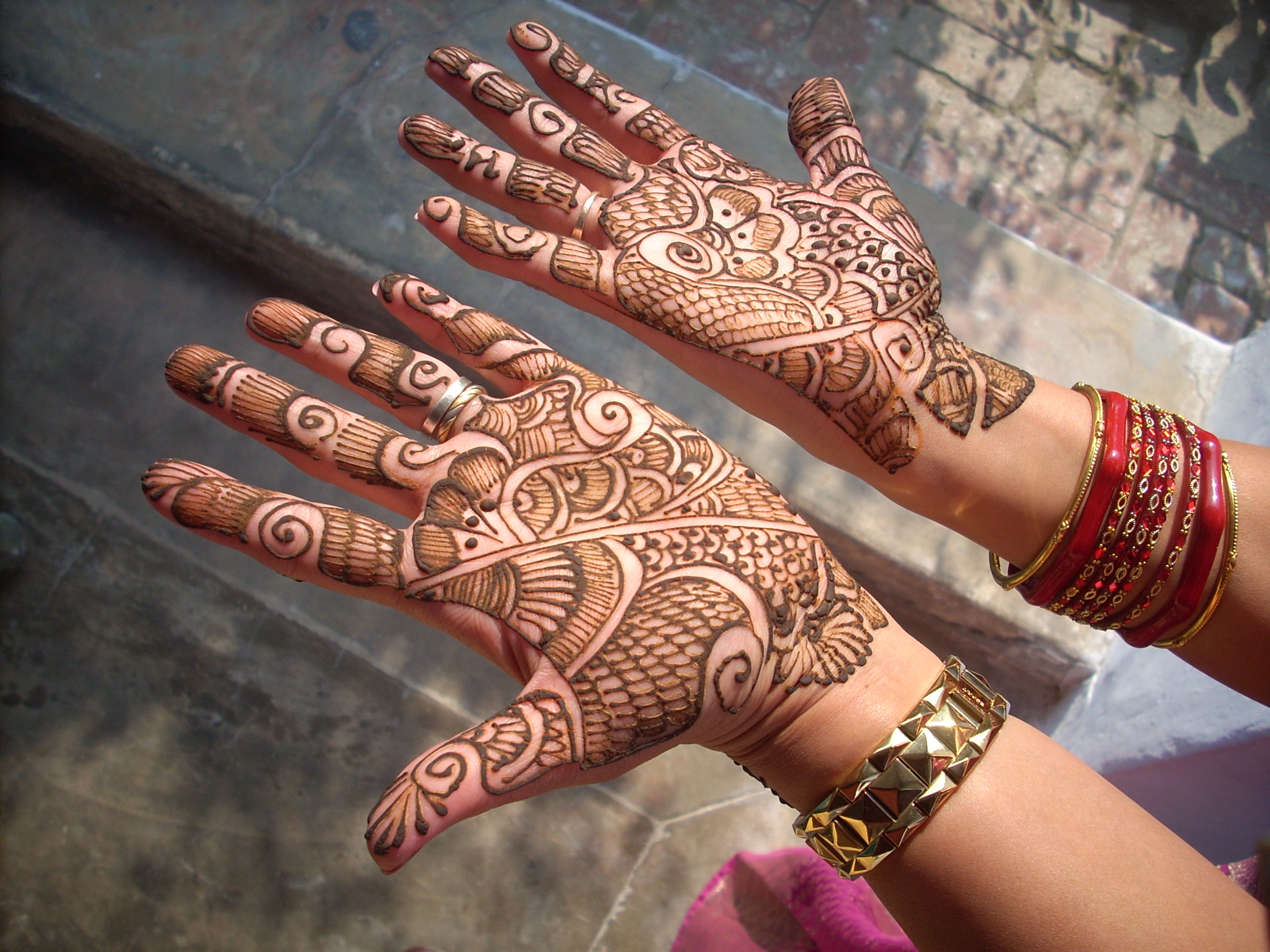 Even in a culture that placed a premium on female fertility, the women could not just go out and become mothers. They had to do so within the strict bounds of that culture, which meant finding husbands who were acceptable to their families. The husband had to be from the same caste, clan, and class. The woman’s life and love was arranged by the family. Such was the level of care and concern the culture had for its women.

And for the marriage to be arranged, the woman had to look beautiful enough to attract the boys their families found most suitable. Boys with secure jobs and guaranteed pensions or with daddies who owned successful businesses. This would thereby demonstrate the husband’s ability to take care of the babies, especially sons that were expected to materialize from the marriage.

The wedding was a landmark event – a rite of passage – for every woman in this society. And weddings were big business in this land where more than 50% of the 1.21 billion population was younger than 25 years. The wedding industry in this society was estimated to be US$ 38 to 40 billion (in 2014).With more than 10 million weddings every year and a society that expected all young women to be married, this industry was virtually recession proof.

Seeing the large, recession-proof market and knowing the need for women to appear beautiful around the time they bear children, cosmetic-sellers descended in large numbers. Around 80% of households had televisions and every second TV advertisement pushed some cosmetic product.Each one guaranteed its use would most certainly attract the boys the woman’s family wanted.  According to industry reports, the retail beauty and cosmetics industry, was estimated at US$950 million around 2010 and projected to treble to US$2.68 billion by 2020. Annual growth in the beauty and cosmetics markets was between 15 to 20 per cent, twice that of the US and European markets. Between 2007 and 2012, cosmetics products saw a growth of nearly 60%. 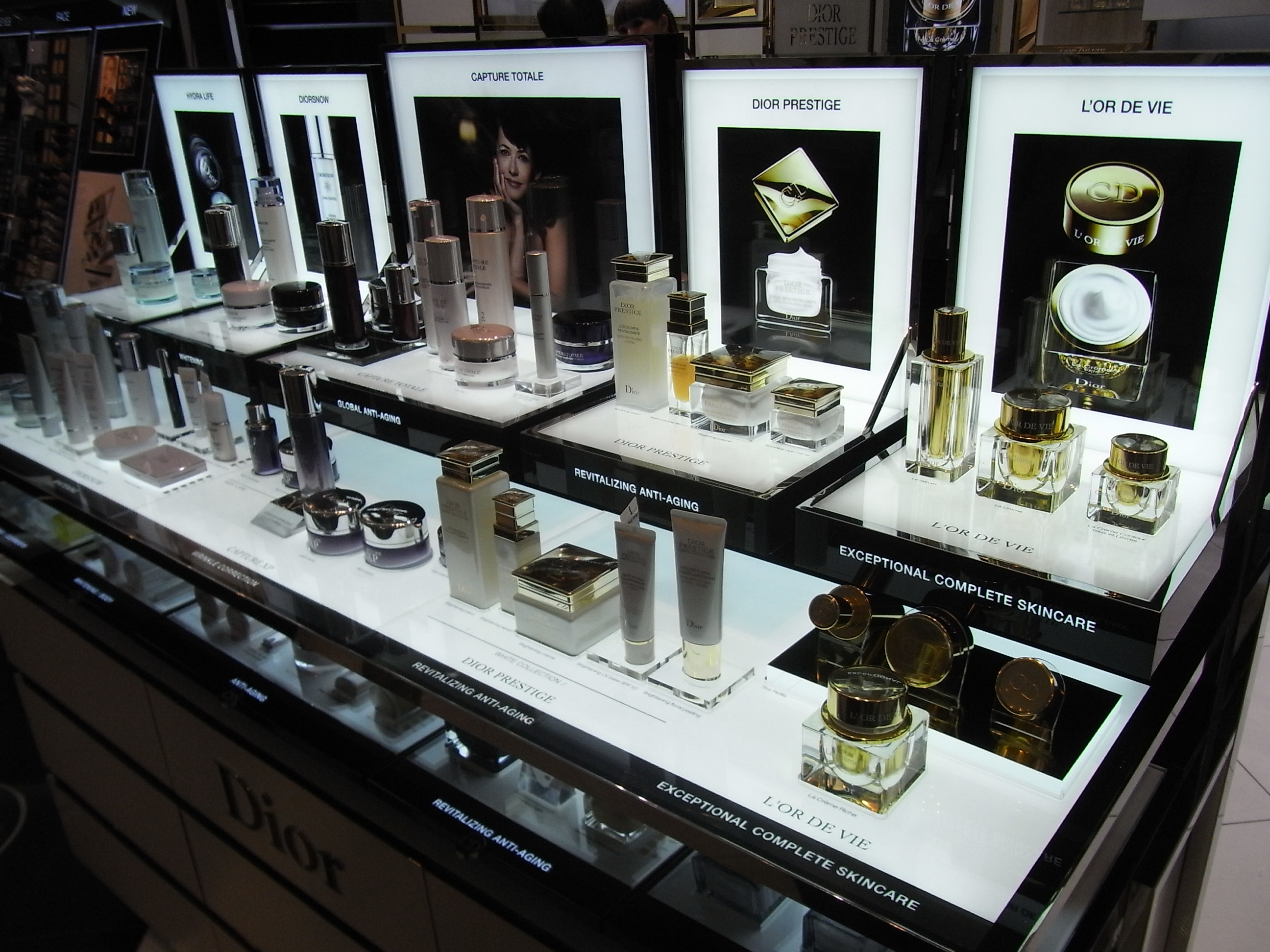 However, despite all the make-up, the women continued to look pale. Investigations revealed that this was because more than one in every two women (greater than 55%) in this society were anemic. The National Family Health Surveys conducted with nationally representative samples showed that during the same time that cosmetic sales were rising anemia among women actually increased from 51% in 1998 to 56% in 2006. Anemia increased in women of all social groups; even women who lived in advantage.

Anemia, a condition characterized by reduced hemoglobin, means that the red blood cells are deficient and do not carry adequate oxygen to various organs and cells of the body. This results in the anemic person always feeling tired and weak. External cosmetics could not compensate for the internal weakness of the women.

Although, anemia can be caused by a variety of factors; data from the National Nutrition Monitoring Board (NNMB) surveys showed that women consumed only half the recommended daily requirement of iron. Inadequate iron intake resulted from the inadequate diets of women. In a vegetarian country the price of vegetables were so high that most families could not afford them. Furthermore, the culture promoted women’s lower social status in the family; which meant their dietary needs were not the priority and subjugated to the needs of other male members of the household. After all it was a woman’s duty to too stay hungry (for the sake of the satiation of the culturally important members of the family – mainly the boys and men).

And as more anemic women became pregnant, trying to fulfill the cultural mandate of producing babies, their anemia worsened with each childbirth. Setting in motion the continuing saga of anemia and deaths of mothers in the country. This society that valued motherhood ended up with one of the largest maternal death rates in the world. 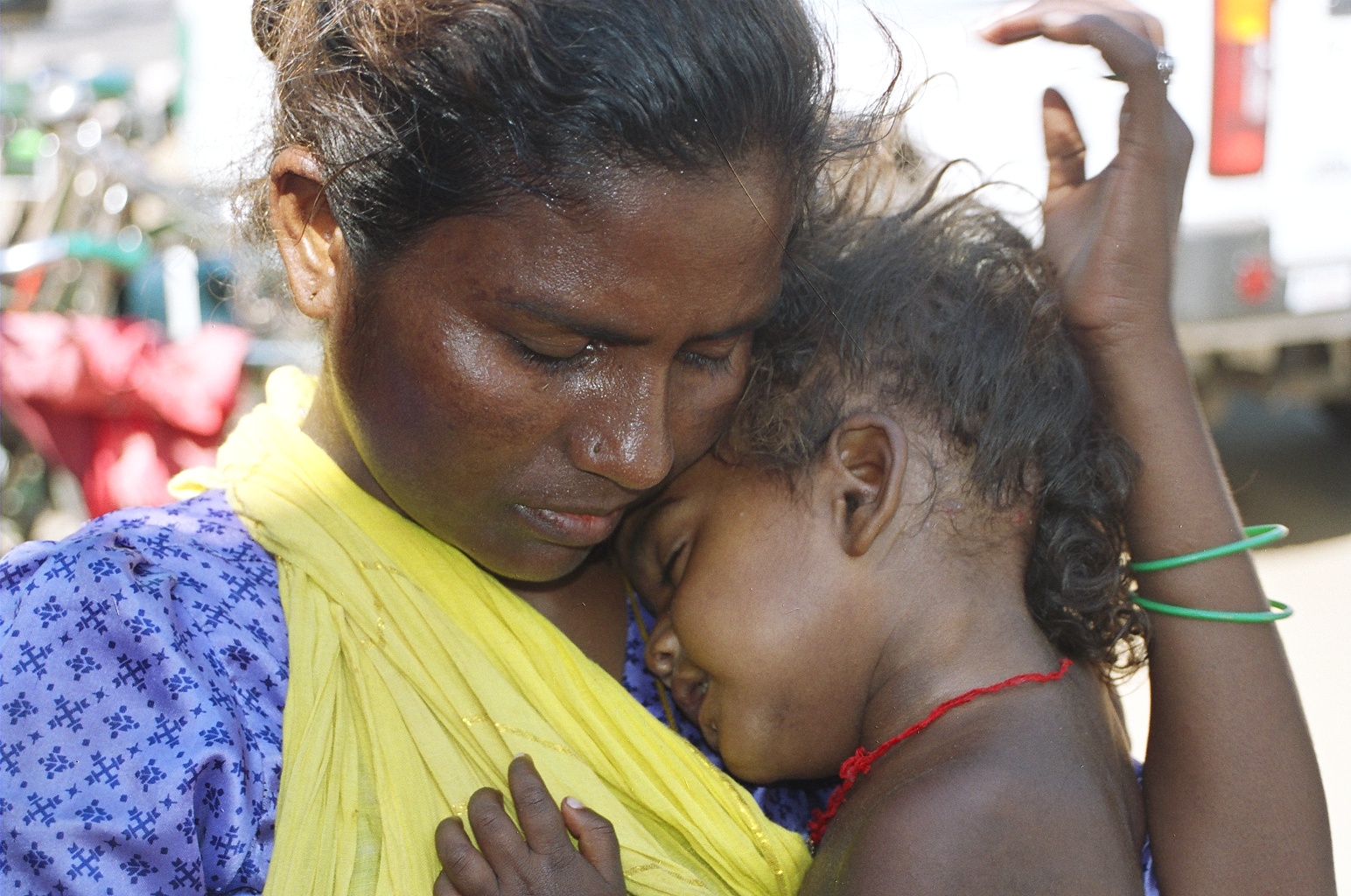 Adding injury to all the insults on women was the distorted food distribution system where middlemen consumed most of the profits as food items moved from the farm to the family kitchen. The middlemen in the food-trade hoarded vegetables and grains with complicit support of Ministers of Agriculture and politicians. Apparently, the honorable ministers encouraged middlemen to create artificial inflation in prices by blocking distribution so that ministers could pocket some money and use some to fund election campaigns. Let the women starve. If they cannot get healthy food, let them use cosmetics instead, said the elected Antoinettes of the world’s most populous democracy.

How long can this society and its women cover the unhealthy, anemic condition with skin-whitening cosmetics?

As long we act as if beauty only skin deep? A male dominated society provides the resources for what it seeks (i.e. beauty), realizing little that what appears on the surface is actually a result of what lies beneath (i.e. health). However, the development of inner beauty (health) requires time; and, today’s consumers want instant gratification. Cosmetic sellers are cashing in on the short-cut and short-term mentality of consumers. They have succeeded in making women hungry for ‘cosmetics’.

Alas, only if women could get together and stand up to the cosmetic-sellers and corrupt Agriculture Ministers and talk back to their fathers and husbands and sons and tell them: You better get us healthy food rather than open doors to more retail stores selling cosmetics.

What is freedom? And who or what makes us free?