I saw it last night (Thursday, March 12) in a Basel movie theater. The Texas themes and Images on screen took me by surprise. The Texan in me jumped several times. There’s lots of “clanging” in this movie. Impersonal bell tones that come and go: bullets bouncing off metal in the action scenes; cell phones ringing from time to time; metallic crescendos forewarning us of hidden dangers. Danger everywhere. Especially moments of silence. Pregnant pauses preceding immanent violence.

Bradley Cooper as Chris Kyle is chunky, strong, stubborn, righteous, occasionally naive, and loyal to his family and community. A beautiful movie set in palm-tree places — Southern California and Iraq. A sad movie. But I’m not sure why. This is Clint Eastwood’s private daydream about people and events overexposed for so long that they’re in danger of being eternally distorted or blurred out entirely, like damaged film.

“We live in a time of great frustration, assailed by threats of war and pollution, recession and inflation: a time of a thousand ills, all seemingly beyond our — or perhaps ANYONE’S — control. And that’s why now, more than ever, we NEED a DOC SAVAGE.”

That’s from Doc Savage magazine number three. What a quote! And what a brick!

Dynamite Entertainment has reprinted the black-and-white ’70s Doc Savage comics, and we’re all very happy about it. In many ways, Savage was the first superhero. He appeared in the American pulp magazines of the ’30s — a two-fisted crime-fighting scientist — and he’s never NOT been cool.

For the past few decades, Herzog & de Meuron have been the biggest names in Swiss architecture.   Forget ‘em. If you’re lookin’ for someone to design your next house / office / city — call UNDEND Architects in Zurich. They’re hands-down the smartest and most interesting architects working in Switzerland today.

Check out their interview in the most recent issue of Hochparterre, a Swiss architecture and design journal. Better yet, call them and set up a meeting. Live in an UNDEND house and change your life.  http://undend.ch/

Penguin’s new hard-covers of Ovid and other classics are out. Probably have been for a while and I just haven’t noticed. They’ve got that “1900″ look like William Morris wallpaper. I ordered one. My old copy’s gonna be donated to the Office of Universal Consultations Western Classics Fund. 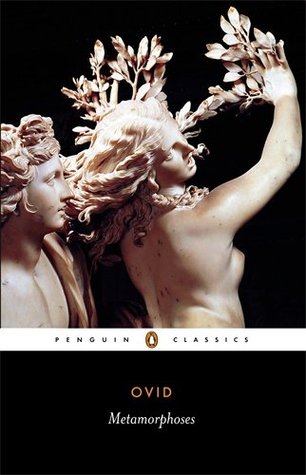 Great song title. Someone should write it, soon. This has been in the news for the past few days. Who’s piloting these sinister things? And when will the French government invite the Duck Dynasty dudes to Paris to do some drone hunting with their shotguns?

From what I’ve been told, these guys are from Memphis, Tennessee. The scene: “Phonk.” Wulf’s an MC, and Bones usually does production. This is a drug song from two years ago, and it’s transcendent in the way drugs songs aspire to be, but too often aren’t. These guys nailed it. Is it even possible to “sip PCP”?

Concept: grow lettuce within a plastic tray using fish feces from an adjacent plastic tray. Food of the future? Count me out. 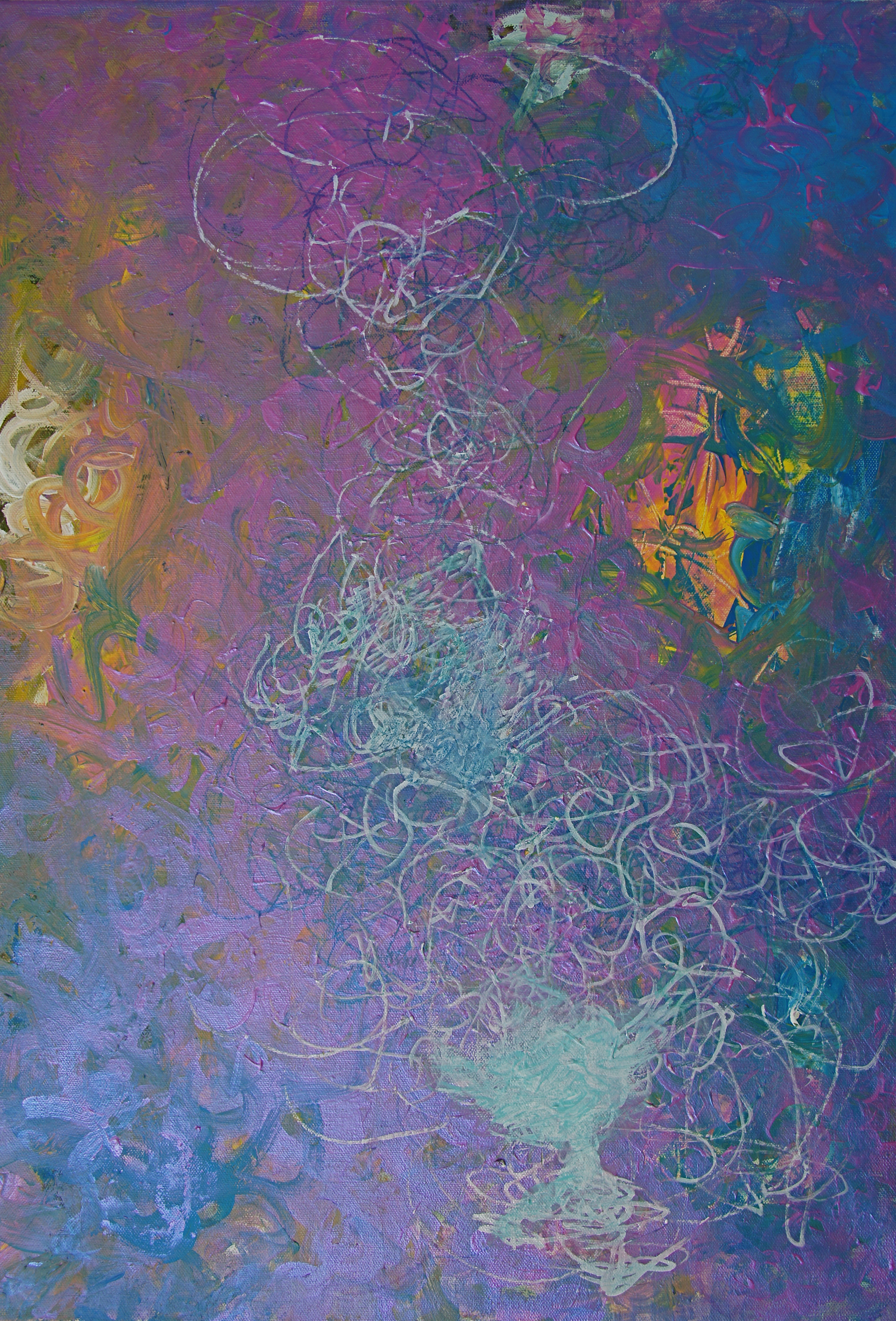 First published in late ’50s. A mammal-bird-thing haunts an Addams(ish) Family.  Written and illustrated by E.G. No less thrilling and perplexing that it was when first published by Doubleday almost 60 years ago. Order your copy today.