1)    The Gentle Art of Tramping, by Stephen Graham
Graham wrote this way back in 1927. I received my copy from my sister for Christmas 2008 after a full year of tramping across Europe and the 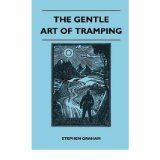 USA. Took a year’s unpaid leave from my job and hit the road. Recklessly and foolishly and joyfully spent all my money. I wish I’d gotten the book before my year of rambling began, but it’s served me well since. Here’s a little glossary for you.

Hobo—travels from place to place looking for work in exchange for food, clothes or money

Tramp—drifts from place to place, but prefers to avoid work

Bum—has no interest in travel or work

From the Tramping book … a chapter titled “Carrying Money”:

If you have to support a family and can’t indulge in an extended bout of tramping, try doing some “head tramping.” Let your spirit fly to where your body can’t.

This is a collection of essays and short stories published by McGraw Hill in 1960. Inside, you’ll find “Piers of a Homeless Night” and “The Vanishing American Hobo.” I read this book in one sitting in an old unheated fire station, sipping soup and listening to Neil Young sing “helpless, helpless, helpless” in his fluttering Canadian falsetto while the January sky dripped ice and gloom from morning to night.

Last July I was walking around with a broken toe in Brooklyn, New York, watching green storms blow over the East River and reading John Waters’s book, Carsick. He writes about how it feels to be a famous filmmaker hitchhiking across the USA. He seemed to be hoping to encounter a serial killer. No such luck. 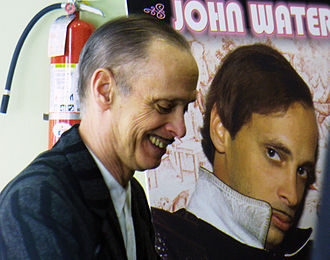 He started the anti-folk movement in New York back in the ’80s. Him and a few others. Poet. Subway singer. SoHo resident. And composer of some of the best road songs ever written. I was a big fan, then we became friends. The fan-feeling remained. His first album came out on SST Records and he’s been on lots of labels over the years. Everything he’s ever done has been pure gold. Not to be confused with a nobody named Roger Manning Jr. The real Roger Manning wrote “Hitchhiker’s Blues” and “Pearly Blues” and a thousand other epic-bard blues that shall echo through the walls of the Grand Canyon for eternity.

He wrote “On The Road Again” and the song became his mantra and a way of life. Willie was born in 1933 and has spent most of his life on the road … smokin’ weed, strummin’ a guitar he calls Trigger and makin’ lots and lots of money. He’s a rich Hobo. I call him an Aristohobo. 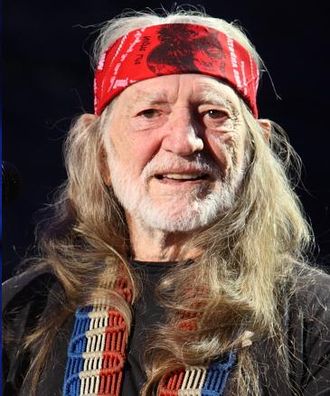 Curly was a hardcore alcoholic I knew in Houston. He was a hobo and a tramp and occasionally a bum. He might have been 30 and might have been 60. Nobody knew how old he was. He didn’t know either. His beard grew like the fur on the face of a wolf. You could see a nose and two eyes and two ears. The rest was hair. He could drink a six-pack of beer in less than two minutes and seemed to be generally happy. God bless you, Curly, wherever you are.

This is a stupid word. Usually used as an adjective, sometimes a noun (“the homeless”). I’ve always thought of “homeless” as clinical, cold and downright imprecise. If you don’t live in the streets or under a tree, does that automatically make you “homeful” … or “homed”?

One who walked the nineteenth-century streets of Paris aimlessly dreaming up poems about non-walkers. Usually elegantly attired, even if destitute. Often hungry and thirsty. Hungry for pheasant, thirsty for Absinthe. 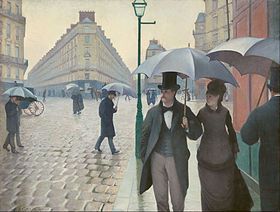 These are holy men (and women) in India. They sometimes live in caves and they own nothing and are often naked and covered in white-blue ash and have long dreadlocks, which makes them look like Rastafari ghosts. They are revered and respected in India: flaneurs of the East.

The title of an essay I was planning to write … but I’ll let another Aristohobo do it. How about YOU, dear reader?