Story 1: The old monk and his young disciples

Once upon a time an old monk lived on top of a remote mountain. Highly respected acrossthe land, the monkran a monastery, where young men from all over enrolled for training and to become members of the order. The monk set a difficult course for these young recruits. They lived a hard life, they read many manuscripts, meditated, cooked, cleaned, farmed, and practiced the martial arts. At the end of this arduous course the old monk gave each disciple a question to answer, a riddle to solve. If the young disciple solved the problem successfully, then he had permission to leave the monastery and move out into the world. If not, the young man who failed had to re-enter the monastery and start all over again. 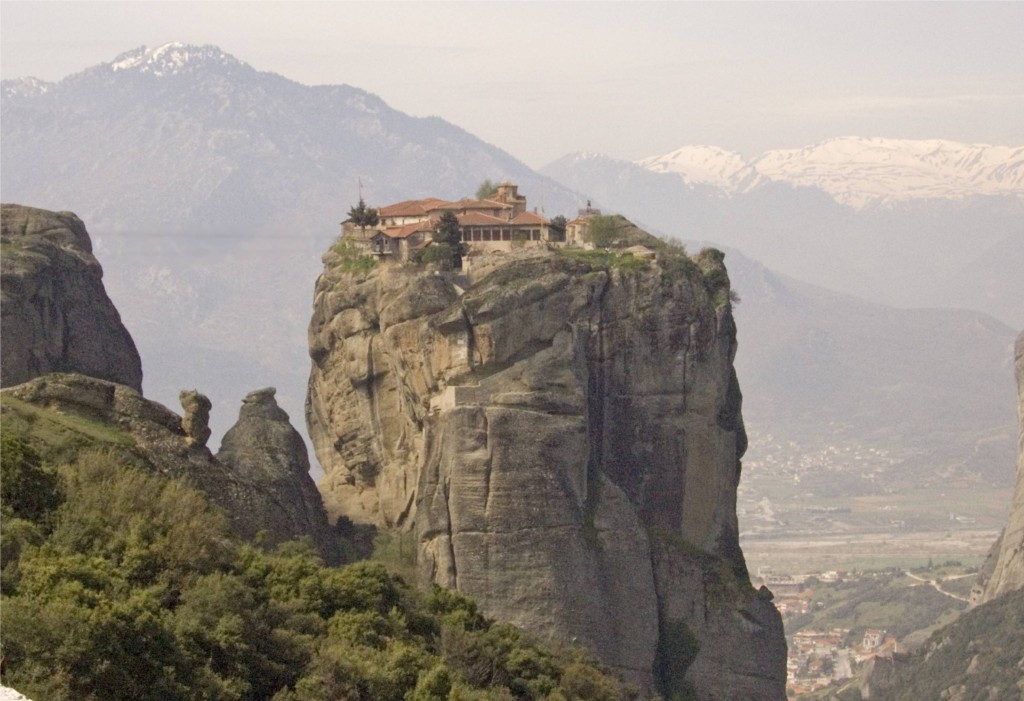 One such year, three young disciples happened to complete their course at the same time. The old monk gave each one of them a fruit and said: “Go eat this fruit in a place where there is NO God. And come back only after you have done so.”

The first disciple came back within a few minutes. The old monk looked at him in surprise; the disciple said he had gone to a quiet room in a family’s home, ensured there was no one, closed the doors and windows, and ate the fruit.

The second one returned in a few hours and told the old monk that he had gone to a cemetery, ensured that the only people there were the ones who had died, and ate the fruit.

The third one did not return for a year. When he finally came back, the fruit was still in his hands, intact. The third disciple apologized to the old teacher for not eating the fruit, for not being able to fulfill the master’s order, because wherever he went he found that God was present. God was everywhere – omnipotent, and omnipresent. So how was it possible for him to eat the fruit without God seeing it?

The monk embraced the third disciple proudly. The other two re-entered the monastery quietly. However, the third one decided to stay back and help his master.

Many years passed since the incident described above, and the monk, or master, was very old by now. Even his disciples were not so young anymore. In addition to the rigorous and hard lifestyle and the training, the master had also instituted a continuing education program for his disciples.  All the three disciples, who had by now successfully passed the course, had to enroll in this program and re-establish their credentials. 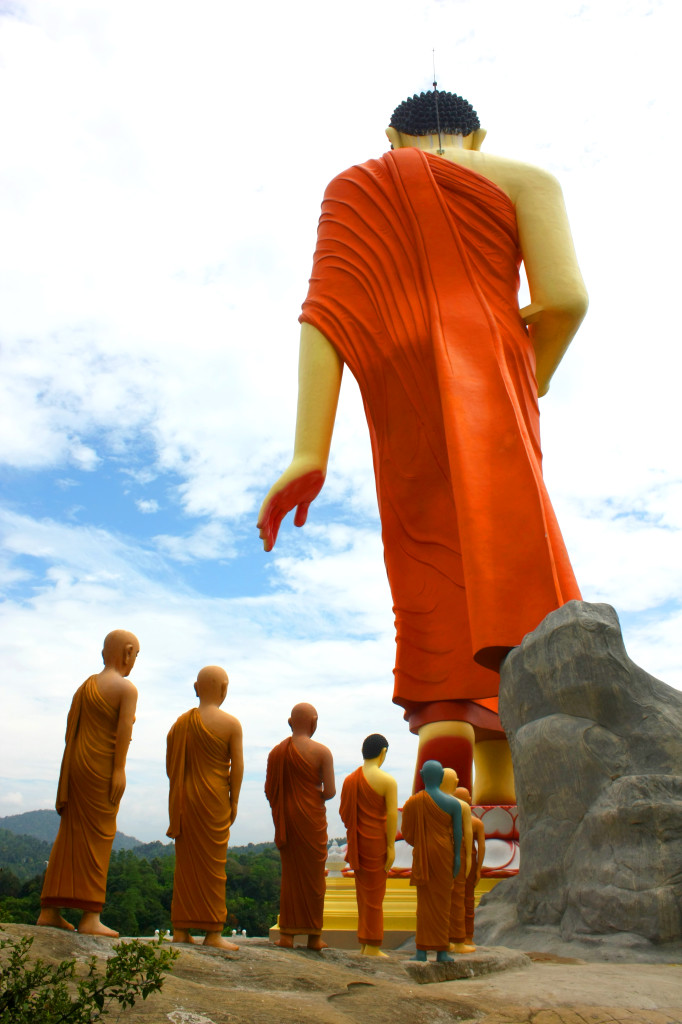 At the end of this continuing education program, the by-now-much-older monk called the threenot-so-young-anymore disciples again to solve a riddle. He told them: Go eat this fruit in a place where you find God!

This time the third disciple returnedearliest. The master was surprised. The third disciple had gone to many places in this world and found them to be without any god at all. He went to the malls and shops and found that only those with money could buy clothes and food. Those without money did not get anything, He felt this place had no mercy, so there was no god and hence he could not eat the fruit.

The master asked him to go and look again. This time the third disciple returned and said he had gone to a hospital thinking that this was a place of mercy, but found that things were quite the opposite. There was no mercy in the modern hospital; those with more resources got better care and those with no money often did not get any health care at all.

The third disciple said: I give up. I do not think I can eat this fruit anywhere in this world because there are so many places with no god at all. In a world where the living have no respect and dignity, how can there be God?

By evening, the second disciple had returned with an uneaten fruit. He had gone to the cemetery and found the same thing. The rich were buried with honor and dignity, while the poor got no respect even after their death. Their bodies were dumped into trays inside closed rooms and then disposed of in the most undignified manner. How could a God, a good God allow this to happen – a world which did not respect the dead?

The first disciple returned after a week; even his fruit was intact. The first disciple said that since he recognized there was no god in society and the world outside, he had gone to find out if there was God in people’s homes. And even there he found that parents neglected their daughters and instead gave more food, more toys, more love to their sons? How could a good God allow parents to discriminate with their own children? The disciple concluded that there was no God even inside homes.

This perplexed the old master. He went back into his room, shut the door and mediated intensely. He stepped out after a year, called the three disciples, and asked: When I asked you to find a place where there was God, all of you returned and said there was no God. That is not possible. There was something common to all those places.

The disciples disagreed. One said I went to a hospital and a shop. Another said he had visited a cemetery while the last had gone to people’s homes. How could there be anything common among these very different places?

The master replied that they had been looking at this wrong all this time. There was something common – it was the way in which people were being treated in all of these very different places.

Some people were being treated better than others. Those who had more money, more resources or more value in the eyes of the people got better treatment, better care, more food than those who had less money, less resources, less food even.

“Don’t you see? The master said. God has changed. Inequality is omniscient, omnipotent, and omnipresent. Yes, inequality fulfills all of God’s properties. And everyone everywhere, including doctors, shopkeepers, gravediggers and parents are already worshipping it. Inequality is the new God.

And here is a new challenge for my disciples, said the old master: Go eat this fruit where there is no inequality!

Monastery (The Metéora – “middle of the sky”, “suspended in the air” or “in the heavens above” — etymologically related to meteorology) is one of the largest and most important complexes of Greek Orthodox monasteries in Greece)

Buddha and his disciples. The world’s tallest walking statue of the Buddha in Kandy, Sri Lanka

Cartoon: I left you with half