Thank you, B. Davidson, and thank you, Essayist, for letting me take over for this issue. An Associate Editor at the Essayist called me a few days ago to say BD’s somewhere in Finland, hunting reindeer, and would I please write about ten things for this winter issue, and I said yes, yes, of course. And the Editor, being good at his job and conscientious and careful, he asked Are you actually a journalist?  It was a good question and I had no answer, so I coughed, once, loudly. Then I said – it just all rolled out at once – I said Sir I am actually a twenty-nine-year-old husband and father of two fine boys and I am from Richmond Virginia and Edgar Allan Poe was an ancestor of mine and I want to be a writer just like him, and thank you for giving me a chance. Then he coughed once, loudly. Then I said Oh, and my wife is a Daughter of the Confederacy, and then the Editor hung up. But it was a gentle kind of phone-disconnection, the polite kind, so I wasn’t offended.

BOTTOM TEN BITS OF CHRISTMAS WEIRDNESS AT MY HOUSE, 2015

TEN … Zombie Eating Breakfast in the Key of B-flat Major

There was something wrong with the dishwasher. It went CHUMP-muck-muck, CHUMP-muck-muck, sounding like a zombie slurping brains. I went to the piano. The slurping sound was in B-flat major. Having nothing better to do, me and the wife and kids sang along. The dishwasher was made by the General Electric Company. It looks like this:

Ellie Goulding’s hit single is called “On My Mind.” EG’s got a voice like honey strained through a mattress made of cotton candy, or like she’s got a bad cold, or both, which is fine. My niece Emmie liked the song so we bought it even though you could get it on the radio for free. The song ended and we pulled into Spiral Noodle (3131 W. Cary St., Richmond, VA 23221, USA) and me and all the kids ate some manga noodle-bowl-things, watched the lights in there blink on and off, under-tipped our emaciated waiter, and left.

A day after we left the noodle joint, I fondled the September 7 2015 issue of the New Yorker in my dentist’s office waiting room. There was a great article in there by Stacy Schiff about legendary witch hunter Cotton Mather and all the wild stuff that happened up in ass-cold Massachusetts in the 1690s. There were a lot of witches and for a while it looked like they were going to outnumber the non-witches, but Mather pulled a Clint Eastwood on ‘em and took care of business … which reminds me … 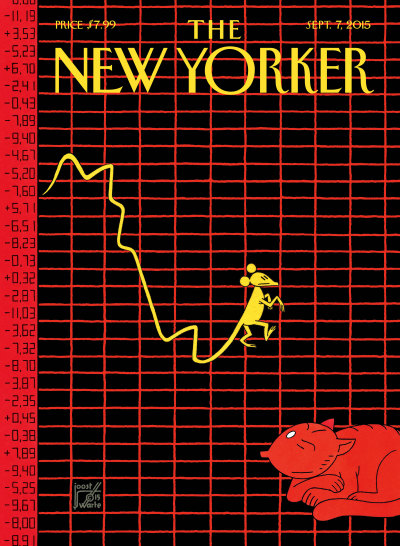 SEVEN … Gabriele Amorth, Exorcist and Gentleman, And The Real-Life Solomon Kane We’ve All been Waiting For

There was a story in the Catholic News Agency this past spring about a Catholic priest named Gabriele Amorth, and he’s like the priest in the Exorcist movie, except he’s REAL.

Father Amorth said in an interview what I’ve been saying for the past year, and I’m glad we agree. “ISIS is Satan” he said. “Things happen first in the spiritual realms then they are made concrete on this earth.” In the Gospel of Mark, Jesus sends a bunch of demons out of a man and into some pigs, who then drown themselves in a lake. It’ll be interesting to see where the ISIS demons go once they’re sent out of their human hosts.

We were singing “Silent Night” in broad daylight, wearing thin pants and t-shirts on December 24th, the whole family, all of us, loud, loud, while driving fast on the freeway …  heading towards the city, about to cross the river … our river … and suddenly this beast of a bird (A Bald Eagle!) roared out of the sky like a P-51 Mustang and with one superpowered claw ripped the electronic guts out of a drone that’d been hovering over The James River Bridge near downtown Richmond … little bits of wires and shattered propeller-parts raining down on Interstate 95 … and the Great American Bird then soared upward, almost vertically, with a braid of tortured wires in its right claw and a grim Victory Smile spreading across its golden lips. . . .

FIVE … The Duchess With The Snowman Sweatshirt Confesses To Arson

A party in Chesterfield County with proper high-class people on December twenty-something … the hostess, prim, proper, generous, kind, well-mannered … admits … to “wanting to burn things.” There was a big orange pyramidal bonfire twisting outside in the back of their stately mansion … and the Duchess threw things in it, and watched ‘em boil, bubble, melt, explode, dribble, evaporate. O purifying flames!

FOUR … The Force Awakens (And Promptly Goes Back To Sleep)

Star Wars! New Year’s Eve. Popcorn. A good seat in a good theater. The movie starts and the Bad Man In Black looks menacing up there on the screen … then we see the pointy-nosed scavenger girl on a desert planet … then … then … I fell asleep.

Last moments of 2015 … a good year … most of it … Dylan on the stereo and he bleats his strange poetry over Rock Hudson’s voice on my buddy’s big TV while smoke alarms squeal DANGER in someone else’s Southern darkness … and on the TV giant V-8 American cars sauntering like fat mammoths through narrow San Fran back streets. Welcome to 2016.

TWO … Pancakes And The Earth’s Core

First meal of 2016 – pancakes. Somebody on a neighbor’s balcony says the earth’s core is composed of an iron-nickel alloy … lava-ish liquid … hot as the surface of our sun.

Yes, it’s from Charles Dickens: “God bless us, every one!” 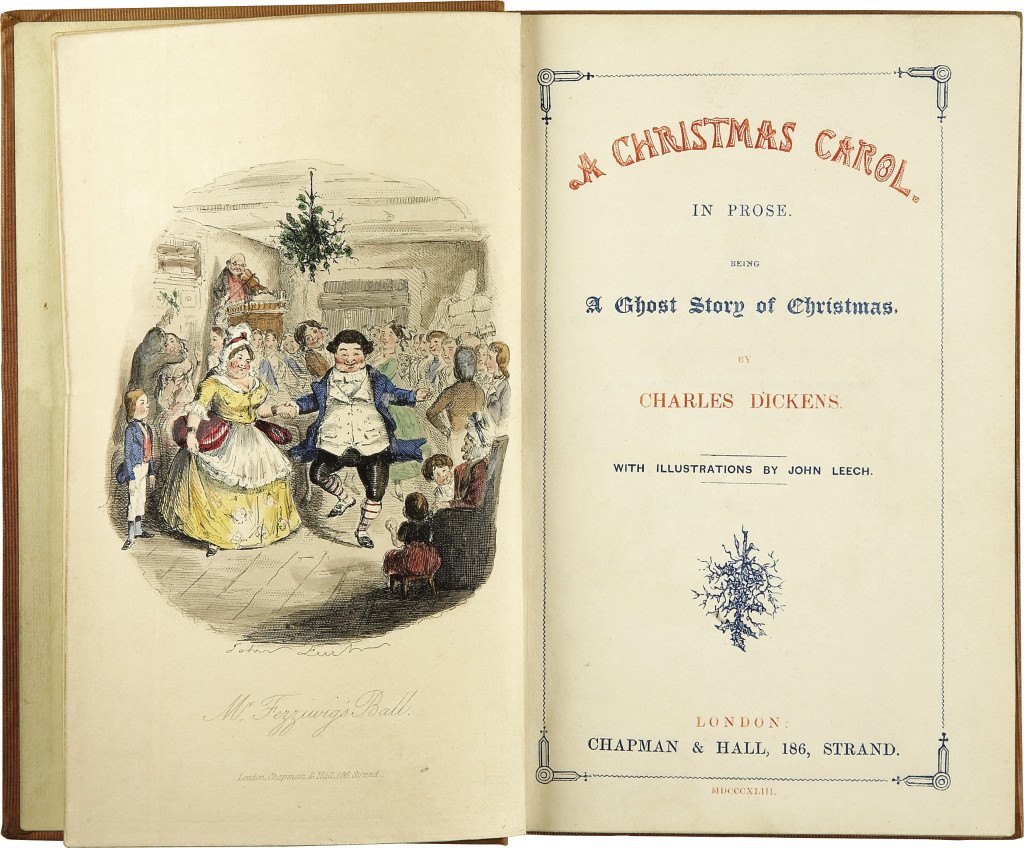