You meet someone, a total stranger.

Immediately there is attraction on many different levels.

You discover there are plenty of commonalities and similarities.

There is ease between the two of you.

It feels like you’ve known this person for years, if not lifetimes.

Your mind races with different thoughts— Is this person a soul mate?

Were you supposed to meet at this predetermined time in this life?

Were you together in another life, and therefore have an agreement to connect?

Do you have a karmic debt?

Are there unsatisfied vows, covenants, and contracts between the two souls?

All of these thoughts coursing through your mind in an effort to justify the instant attraction between the two of you, and the undeniable attachment to the concept of “The One”. 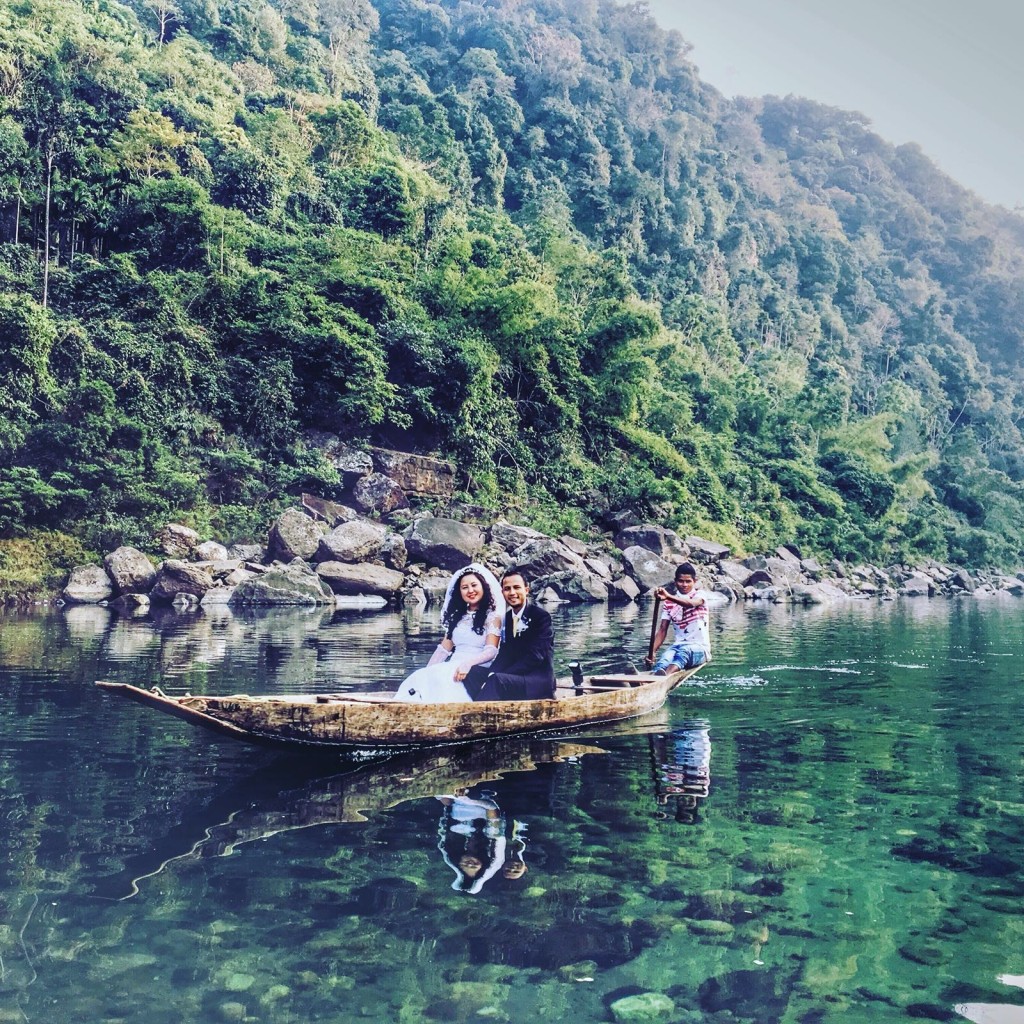 Many of us were raised with this concept of “there’s one person out there, just for us.” Even now, though we are logically minded adults, pervading our better judgment is this fascination with the magical romanticism linked to “The One.” Hollywood supports it and exploits it. So do ads in magazines and commercials on T.V.

We are totally manipulated into believing that there is only one mate for us. 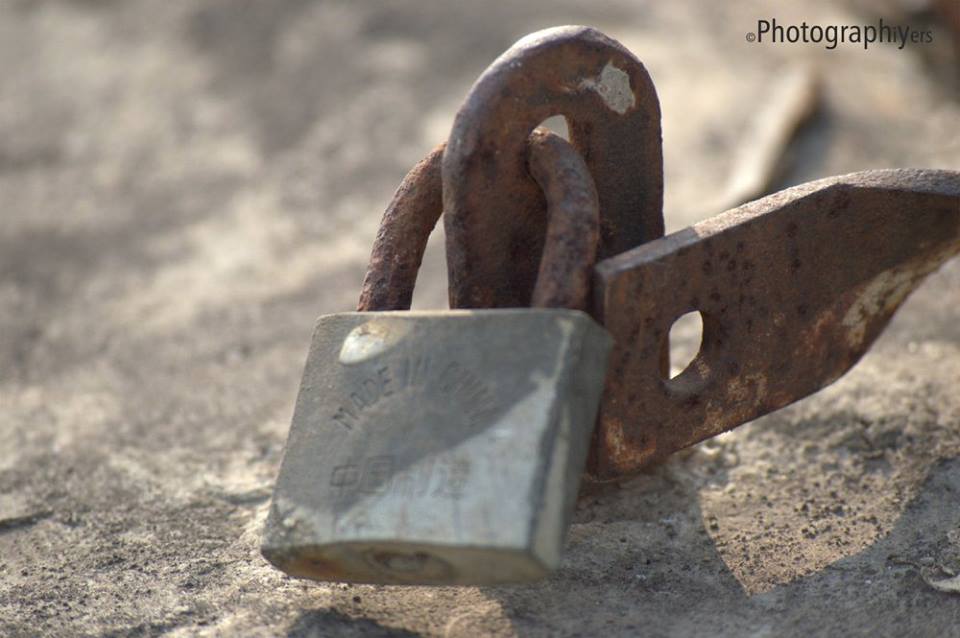 This piece is not to determine the viability or existence of soul mates and twin flames, but to argue the point that we, at any given time in our lives, have free will. We have choice. We can satisfy karmic debt and move on. Destiny does not have to be our fate.

Caveat: This piece is based on societies that support equality between the genders. With those that do not, of course, free will is limited. Within Isis and other extreme Islamic societies, women’s rights and free will is greatly reduced if not non existent.

I will repeat: we ultimately have free will which is present karma. Destiny is past karma, which influences the present.

In Traleg Kyabgon most recent book,” Karma, What it is, What it isn’t, and Why it Matters”, he defines karma and its influence through the lens of Buddhism. “Basically the Buddha defined karma as action, in the sense that we ourselves are responsible for our own condition in the world and that our thoughts and actions from here on determine our future. Buddhist karmic theory is not akin to fatalism or predetermination. We do have real choice in our affairs…In the end, this is the real Buddhist perspective of karma, which is about attain freedom—how to free ourselves from a variety of karmic hindrances and constraints.”1

Thus, even if we are “destined” to be with someone, we still have the opportunity to exercise free will. We can choose. We can assume responsibility in the present, which will ultimately create our destiny. 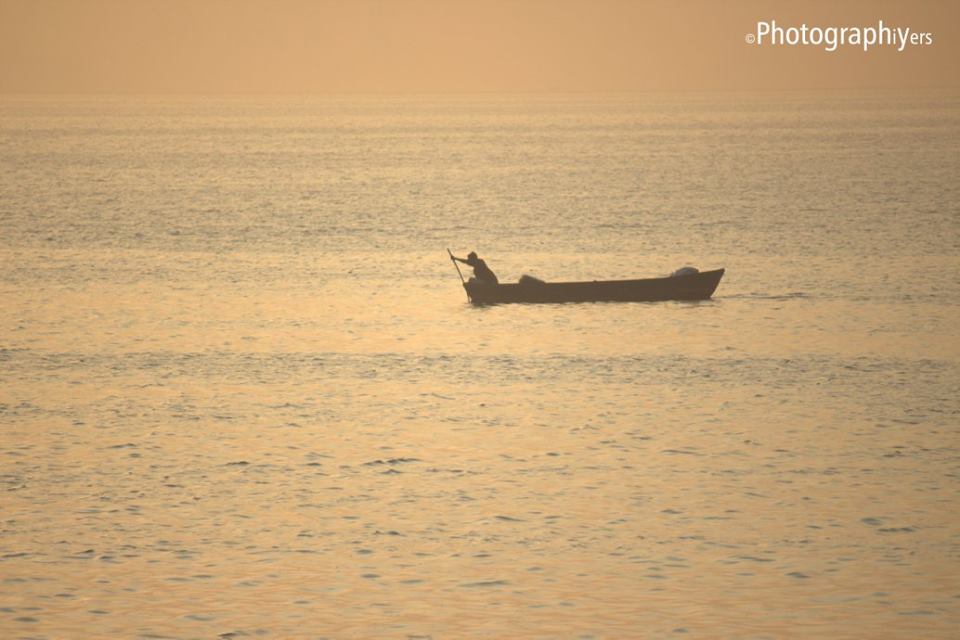 “Who you marry and when you die was written on your forehead the day you were born,” my mother told me when I was young”, writes Nane Selmani in a recent article, “I Pleaded. I Waited. I Married”, in Parabola magazine.

“I was relieved. It was lucky that God, the Infinite, the All Powerful had things under control. They were much  too important to be left up to us to get wrong. Kismet or Ish’Allah—God willing is used as a qualifier of plans, for nothing happens unless God has willed it. No one stood a chance against fate so you let go and never questioned.”

She did follow the ancient mores of her ancestors and community. She married a man who was deemed her destiny.

She continues with her story, “Eight years later I risked everything and left my husband and children. Had I chosen this or was it kismet? Had God selected a path that had been embedded in me? One that came to fruition without any real participation on my part? Or was I choosing every step of the way? I chose to believe it was me.”2

She married and she eventually left. She exercised her free will, which was her choice in the face of what was believed to be destiny. She rose beyond the common belief, and committed action which was correct for her health and well being.

According to Ms. Selmani’s religious perspective in her quote, I sense that there is separation between herself and God. She followed God’s will and married the man who was believed to be her fate. In the end, she questioned her path of leaving, was it God’s will or was she choosing? I believe that they are one in the same. God’s energy flows through her as it does all sentient beings. Hence, the decision was made by her…and by God. She tapped into her God Self, her Divine nature, and realized that the current situation was not supportive of her Divine expression. She and God made the decision to leave.

We don’t know if she found another. We can only hope she realized that there was not just one person in this world for her, which is an ego conceptualization, but trusted that there were many “ones”.

Keeping with this train of thought, I will make an ambitious statement… that we are all soul mates, all on the same journey home, and each one of us could indeed be “The One” for another.

Where is home, you may ask? The Divine. To expand into the realization that we are all divine, every single being. We are here reflecting that purpose and intention to one another.

As soon as we define and categorize one as “soul mate” or “twin flame”, we are negating all he/she could possibly be in our lives, and subsequently classifying our connections to humanity which could produce bondage and limitations.

“Soul mates are brought into your life so that you can grow and expand into the best version of yourself” says author Shelly Bullard.3

My response to this statement is: Wouldn’t that be everyone who is in your life? Not just your romantic partner? How about the plumber who just fixed your toilet, your boss who just sent you a stern email, your teenager who just failed algebra, or the person who turned in your wallet you left at a restaurant—all of these people are potentially soul mates as they are allowing you to grow and expand into your Divine loveliness, if you choose. Their presence in your life is giving you a choice to either act mindfully or react unconsciously. Exercising free will, present karma, as you journey through the convoluted twists and turns of reality. It’s really that simple.

Swami Vivekananda puts it this way, “If you think that you are bound, you remain bound; you make your own bondage. If you know that you are free, you are free this moment. This is knowledge, knowledge of freedom. Freedom is the goal of all nature.” 4

Our birthright is limitless, free, and oneness with all. Why would we want to control that with the ego construct of definitions? Why would we want to put a time constraint on freedom? Does it really matter if we knew a certain soul in another lifetime? Or that we might have unfinished business? Isn’t the most important action the one we choose in the present? And we have the freedom to choose. We have the choice to exercise free will or follow destiny. Just knowing this produces freedom.

Or as Issac Bashevis Singer so poetically states, “We must believe in free will, we have no choice.”5 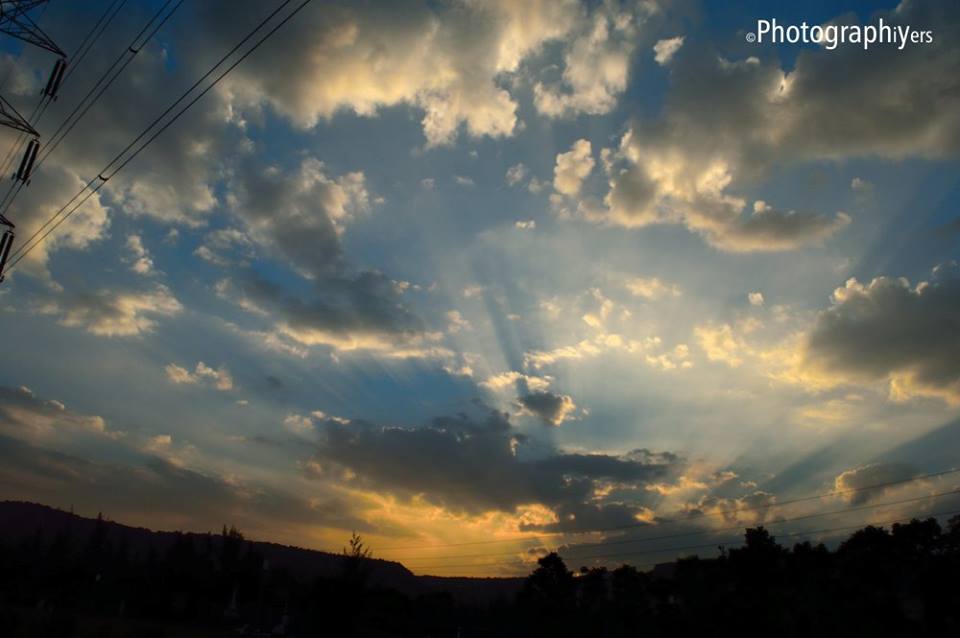 1.Traleg Kyabgon, “Karma, What it is, What it isn’t, and Why it matters”, Shambhala Publications, 2015

3. Shelly Bullard  How to Know When You’ve Found Your Soul Mate,mindbodygreen.com