Once upon a time there was a middle-aged man who on reaching his fortieth birthday found that some of his hair had begun to turn gray. On looking into the mirror he felt the panic of a mid-life crisis. He wondered what he could do – buy a new sports-car, start riding a motorcycle or go snorkeling or para-diving. Instead he decided to start courting two women at the same time.

Now, one of the two women was young, and the other well advanced in years.

The younger woman not wishing to be seen as the partner of an old man, removed every gray hair she could find, whenever the man visited her. The older woman, on the contrary, ashamed to be courted by a man younger than herself, made a point to pull out some portion of his black hairs whenever she met him.

The man soon found that there wasn’t a single strand of hair left on his head. Between the two of them, they had made the forty year old man completely bald.

In December 2015, in Paris, political leaders of 195 countries promised to agree to adopt the first-ever universal, legally binding global climate deal at the 21st yearly session of the Conference of the Parties (COP) to the 1992 United Nations Framework Convention on Climate Change (UNFCCC), which sets out a framework for action aimed at stabilizing atmospheric concentrations of greenhouse gases (GHGs) to avoid “dangerous human or anthropogenic interference with the climate system.”

The UNFCCC which entered into force on 21 March 1994 has a near-universal membership of 195 countries or parties. The main objective of the annual Conference of Parties (COP) is to review the implementation of the convention, which has been found woefully lacking to date. 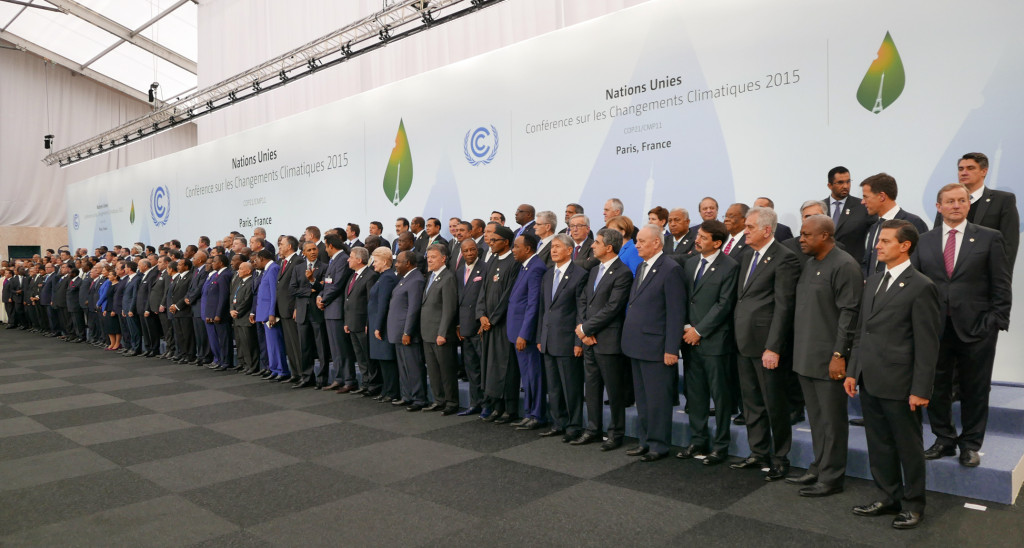 The COP-21 or Paris agreement outlines a global action plan to limit global warming to well below 2°C. Climate scientists have long argued that going above the 2 degree (above pre-industrial global temperature level) threshold will create catastrophic changes to the climate that it will be well beyond the adaptive capacity of human systems. Therefore, governments not only agreed to a long-term goal of keeping the increase in global average temperature to below 2°C above pre-industrial levels; but they pushed themselves to try and limit the increase to 1.5°C. Governments also agreed that global emissions need to peak as soon as possible, but they immediately recognized that this peaking will take longer for developing countries; and once the peaking had taken place, governments wanted to move forward quickly using the best available scientific methods to undertake rapid reductions in emissions.

Before and during the Paris conference, countries submitted comprehensive national climate action plans (INDCs) that demonstrate how each country would work towards the goal. On 22 April 2016 (Earth Day), 174 countries signed the agreement in New York with the intention of adopting it within their own legal systems.

However, despite the highs of the agreement, almost everyone agreed that these national plans were not at all adequate to keep global warming below 2°C. More importantly, the Paris agreement comes into force only after 2020; and when countries representing at least 55% of total global greenhouse gasses, and 55% of the population join the agreement.

And that is too late wrote a group of senior climate scientists in an open letter to The Independent newspaper. The scientists state that by 2020, “so much more CO2 will have been pumped into the atmosphere that we may already be locked into warming pushing us above the 2 degree line.” These scientists find the Paris agreement to be “full of deadly flaws” and blame it for promoting “false hope” about the actions being taken for climate change.

The wrote: “What people wanted to hear was that an agreement had been reached on climate change that would save the world while leaving lifestyles and aspirations unchanged. The solution it proposes is not to agree on an urgent mechanism to ensure immediate cuts in emissions, but to kick the can down the road.”

There are many more ideational and implementation obstacles to overcome, yet, political leaders and many press outlets keep celebrating the agreement because they believe it opens the path for global dialog on issues that concern humanity. The Guardian newspaper, which has started special coverage of sustainability and takes environmental issues seriously, headlined the Paris Climate Agreement as “The World’s Greatest Diplomatic Success.” 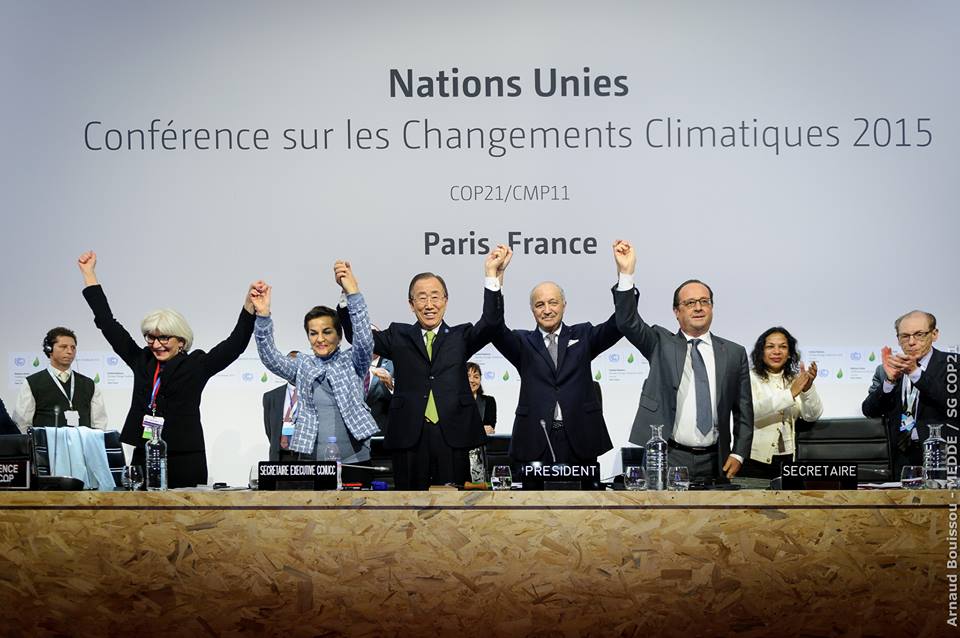 Politicians cannot change their stripes – they want to be everything to everyone. They simply told people that they are doing something about the climate. The political leaders want to appease the growing anxiety about climate change among the middle classes. They want to demonstrate to this middle class of newspaper reading citizens that action is being taken on the climate front.

And the people happily accepted their word for it. Who believes a politician nowadays? It seems we do when it comes to such critical issues such as our climate!

In fact when it comes to lack of actions for the climate, we seem to like our politicians. Because they do not demand anything that is remotely difficult or inconvenient. They want to maintain the status quo.

The politician in Paris did not ask the consumer to reduce or halt their unbridled consumption of fossil fuel energy, unnecessary consumer goods or their wasteful ways. The developed countries do not want to let go of their lifestyle of consumerism anyway. The political leaders let these countries do what they want to do. In fact a couple of countries went ahead and did something extra that they should not have done.

The Guardian (which was gung-ho about the Paris accord) reported on 18 July (2016) that: “Ban Ki-moon’s climate change envoy has accused the UK and Germany of backtracking on the spirit of the Paris climate deal by financing the fossil fuel industry through subsidies.”

On the other hand, there is the other bloc – the developing countries want to industrialize and adopt the ways of the developed countries. The developing countries want to ape the west. The political leaders allowed them to continue their industrialization (without penalties) for some time too because the political leader does not want to tinker with the economic model.

Already the new President of the Philippines, Rodrigo Duterte, has proclaimed that his country will not honor the commitments it made under the Paris climate change deal, stating that it dictates to developing countries and limits economic growth. Duterte said: ““You are trying to stifle us. That’s stupid, I will not honor that. You signed … That was not my signature. You who have reached your peak and along with it spewed a lot of contaminants, emissions … Good for you. We are here, we have not reached the age of industrialization. We are on our way to it.”

Thus, this great achievement in Paris amounts to nothing in climate terms; the Earth will get hotter and along with temperatures the water levels will rise and the islands submerge. This is the destiny our great political leaders bestow upon our children. This is the way of life our political leaders want us to fight for…a way of life that leads to no future for our children.

And all because our political leaders want to please different mistresses at the same time.

But will this kind of behavior make the politician bald or the Earth barren?

It is for us to decide how much longer we want our politicians to make promises that they keep at our children’s expense? 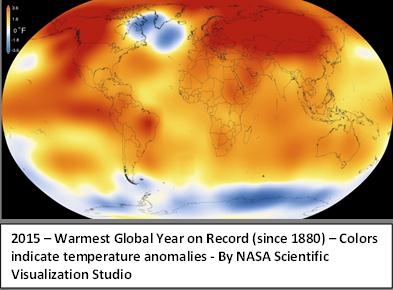